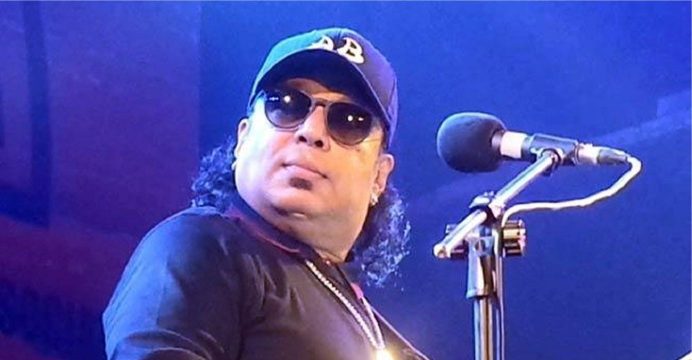 Legendary Bangladeshi singer Ayub Bachchu has passed away. He suffered a heart attack in the morning today at his residence. He was taken to the emergency of Square Hospital in Dhaka, where the doctor announced him dead. 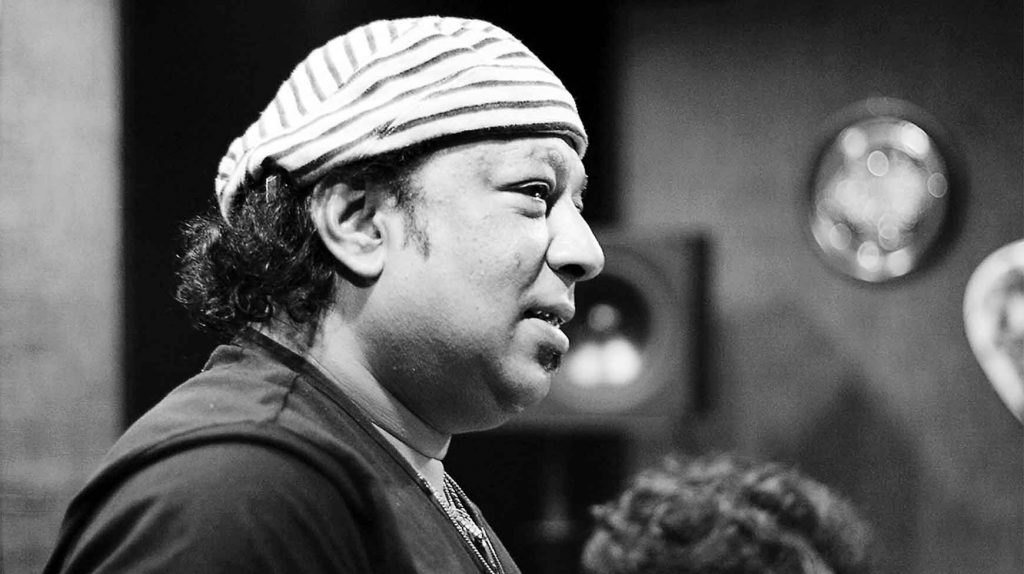 Ayub Bachchu was born in 1958. He was best known as a founding member of the rock band LRB. Ayub Bachchu was a famous Bangladeshi rock musician and one of the leading guitarists in the country. He was initially a member of the band Feelings and later he joined the band Souls as lead guitarist. Finally, he formed his own band titled LRB.LRB is the first band in Bangladeshi Band history to release two double albums.

According to Wikipedia, Even though he started out as a rock musician, Bachchu eventually branched out to the more mainstream music of Bangladesh. His first instrumental album was Sound of Silence – 2007.

Bachchu was admitted to the CCU of a hospital in Dhaka on 27 November 2012 for the accretion of water in his lungs. He recovered after receiving treatment.

Bachchu has currently collaborated with Radio Foorti to bring the new talents and fresh voices to spotlight by giving them a platform to perform and shine.