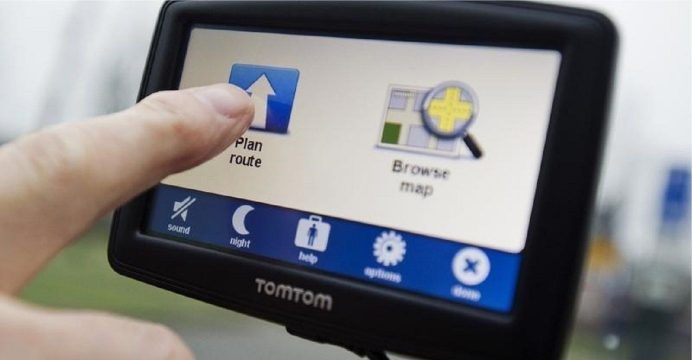 A company-compiled consensus had seen earnings for the quarter before interest, taxes, depreciation and amortization at 41 million euros.

On Sept. 18 TomTom shares lost a quarter of their value in one day as Google announced a far-reaching supply deal with a group of carmakers including Renault, Nissan and Mitsubishi.

Analysts said that would relegate TomTom to a third-place position in the mapping market. 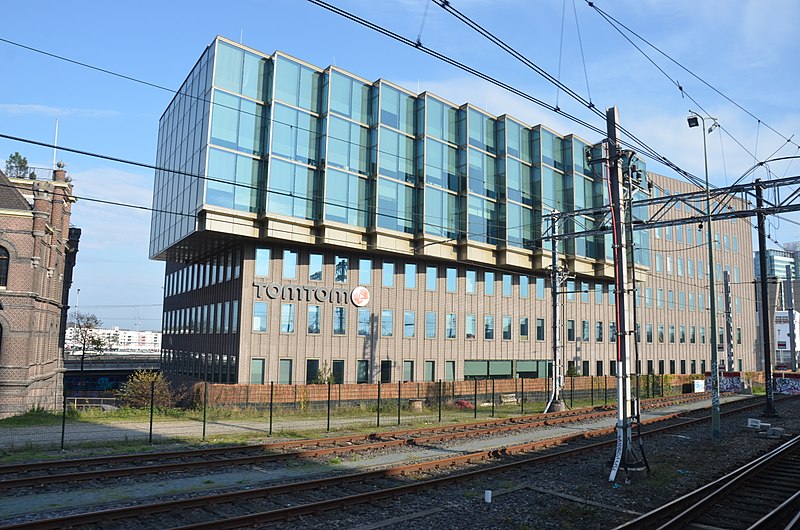 TomTom, which this month announced plans to sell its fleet management business to focus on making digital maps used in highly automated driving — the business on which it has pinned its future — said it has seen “strong interest” for the fleet subsidiary valued at roughly 700 million euros.

CEO and co-founder Harold Goddijn said that a 36 percent increase in operating revenue and new deals with Peugeot and BMW showed the viability of the company’s products.

The company raised its full-year revenue outlook to 850 million euros from 825 million euros, but said that a contract announced in 2016 to provide location and navigation services to Volvo had ended.

TomTom NV is a Dutch company that produces traffic, navigation and mapping products. It also makes action cameras, GPS sport watches, fleet management systems, and location-based products. Founded in 1991 and headquartered in Amsterdam, TomTom was originally named Palmtop Software, founded by Peter-Frans Pauwels, Pieter Geelen, Harold Goddijn and Corinne Vigreux. As of 2015 the company has 4,600 employees worldwide and sells products in over 50 countries. It has 56 offices in 37 countries.