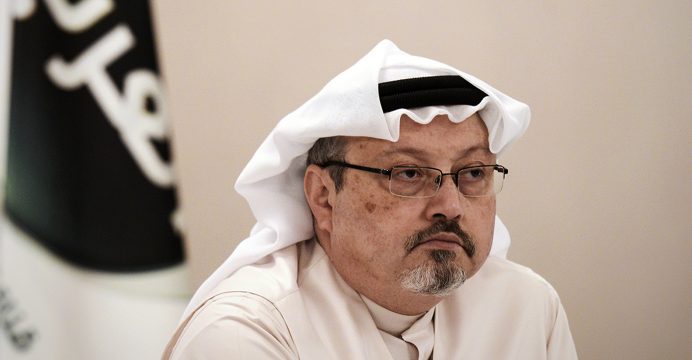 Saudi Arabia warned Sunday it would retaliate against any sanctions imposed on the oil-rich kingdom over the disappearance of journalist Jamal Khashoggi, as the Riyadh stock market plunged on growing investor jitters.

US President Donald Trump threatened ally Saudi Arabia on Saturday with “severe punishment” if Khashoggi, who has been critical of Prince Mohammed, was killed inside its Istanbul mission.

But Riyadh vowed to hit back against any action against it. 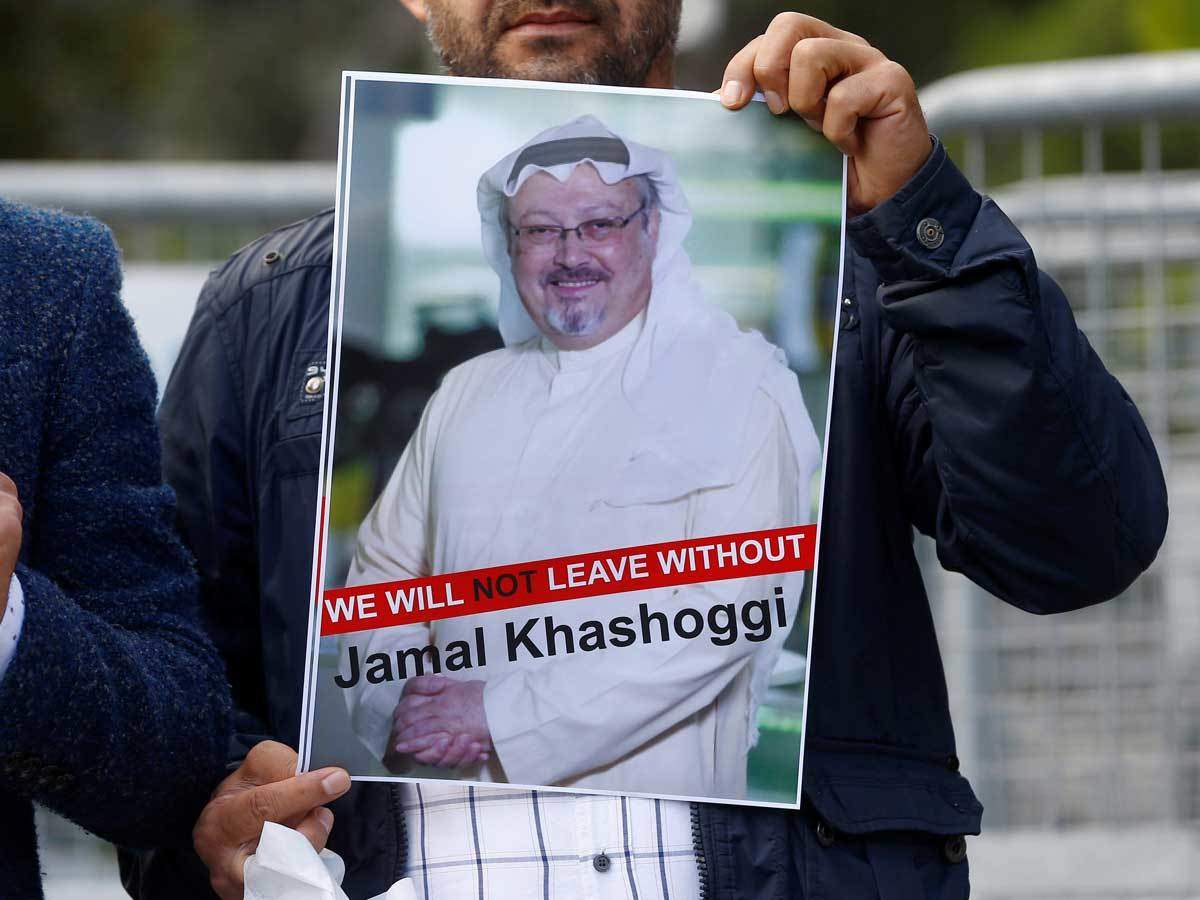 “The kingdom affirms its total rejection of any threats or attempts to undermine it whether through threats to impose economic sanctions or the use of political pressure,” an official source said, quoted by state news agency SPA.

He said Riyadh would “respond to any action with a bigger one”, pointing out that the oil superpower “plays an effective and vital role in the world economy”.

As investors took fright, Saudi stocks tumbled by around seven percent at one point on Sunday, wiping out their gains for 2018.

Business barons including British billionaire Richard Branson and Uber CEO Dara Khosrowshahi, as well as media powerhouses like Bloomberg and CNN, have pulled out of next week’s Future Investment Initiative (FII) in Riyadh, dubbed “Davos in the desert”.