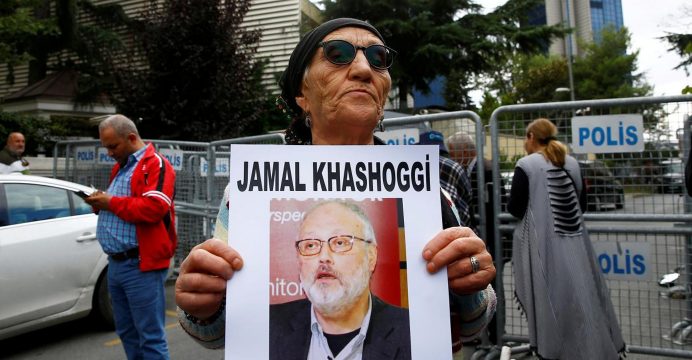 Turkey’s investigation into the disappearance of prominent Saudi journalist Jamal Khashoggi has revealed recordings made on his Apple Watch purportedly indicating he was tortured and killed, a Turkish newspaper reported on Saturday.

The report in the pro-government Sabah daily, which could not immediately be verified, emerged after a delegation from Saudi Arabia arrived in Turkey for a joint investigation into his disappearance.

“The moments when Khashoggi was interrogated, tortured and murdered were recorded in the Apple Watch’s memory,” the paper said, adding that the watch had synched with his iPhone, which his fiancée was carrying outside the consulate.

Two senior Turkish officials previously told Reuters that Khashoggi had been wearing a black Apple watch when he entered the consulate and that it was connected to a mobile phone he left outside. 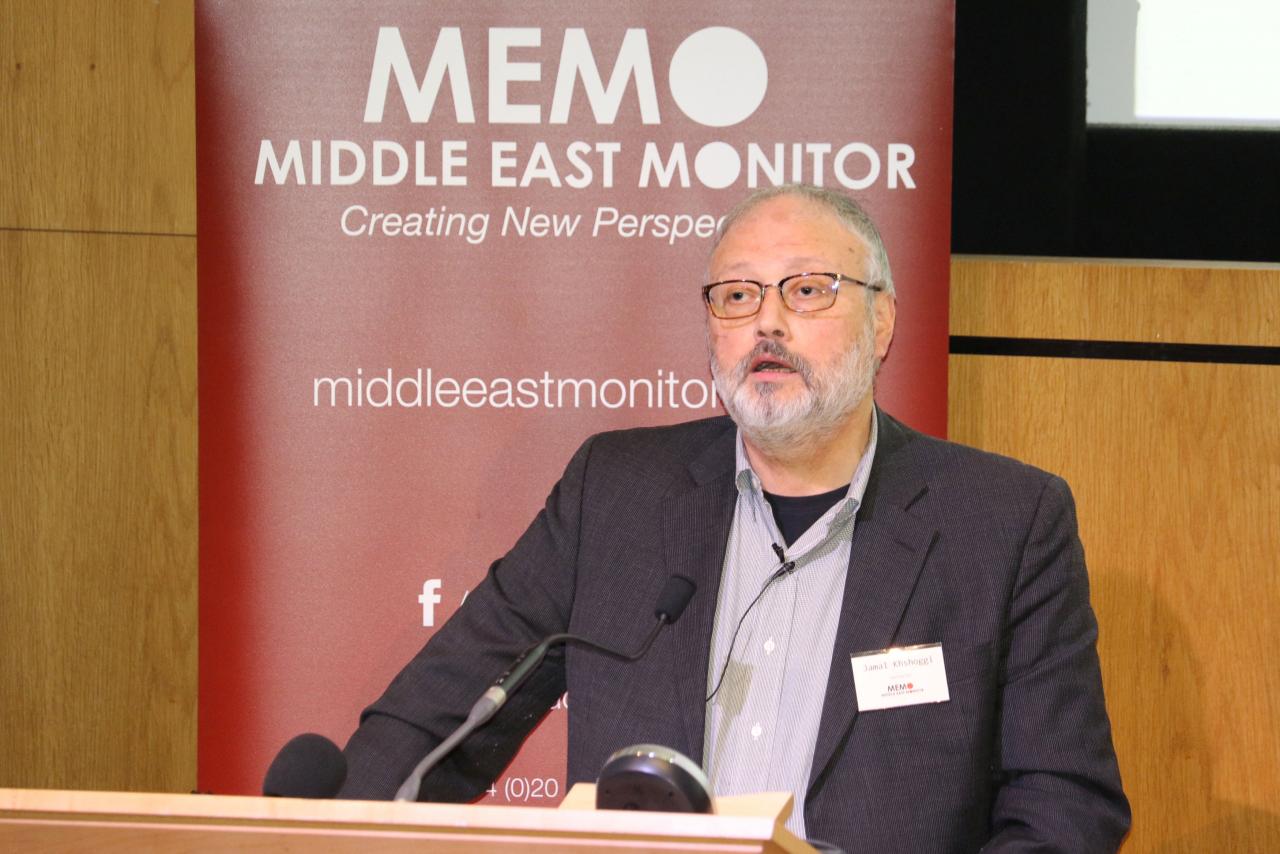 However, it was not clear whether data from Khashoggi’s watch could have been transmitted to his phone outside, or how investigators could have retrieved it without obtaining the watch themselves.

Technology experts say it is highly unlikely the watch could have recorded actions inside the embassy and uploaded them to an iCloud account. Most models of the watch require that it be within 30 to 50 feet (9-15 meters) of the iPhone that it is paired with to upload data to Apple’s iCloud, they said.

Even newer models that can communicate with the cloud directly via wireless require either connection to a nearby WiFi network or a type of cellular connection that is not available in Turkey, the experts say.