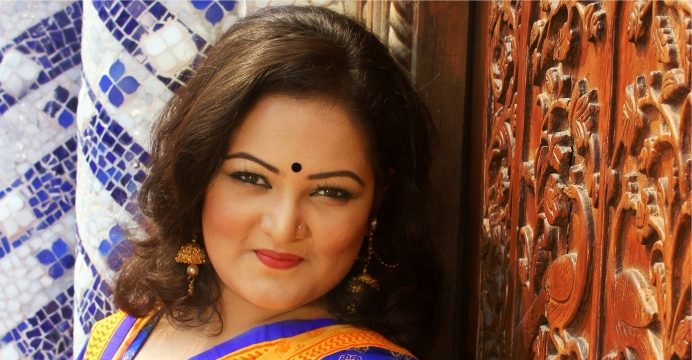 Anindita Roy releases new album on the occasion of Durgapuja 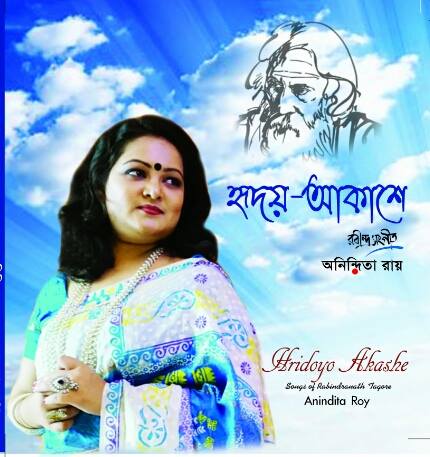 Anindita has been singing since childhood. She has been entertaining her fans and listeners through social media like Facebook and Youtube by uploading Tagore songs, Ghazals and Hindi songs performed by her. She is a regular artist of radio and television. On the occasion of releasing her debut album, she said that she is excited about it.

Her debut album contains 10 Tagore songs. Instruments were played by Sri Durbadol Chatterjee. The album has been released in the banner of “Gaanwala”. Two music videos of this album have been uploaded in her youtube channel as well. She asks her fans and listeners to pray for her.

Anindita, an Engineer by profession has studied in AIUB and has been singing since childhood.