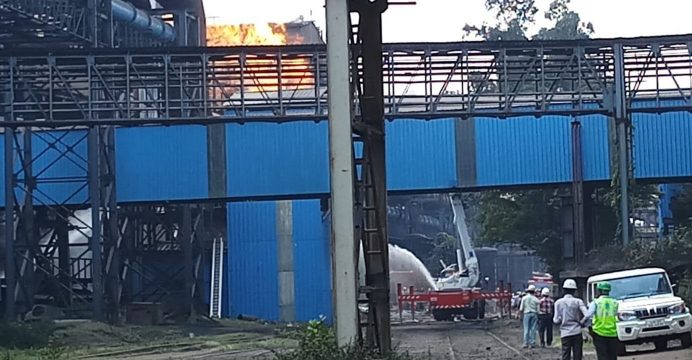 At least six people have been killed and 14 others injured in a blast at a steel plant in central India, The Plant was in the state of Chhattisgarh.

“The blast occurred in the gas pipeline of Bhilai Steel Plant. While six bodies have been recovered, the injured have been admitted to a nearby hospital,” an official said.

Police and rescue teams have been rushed to the plant, he added. 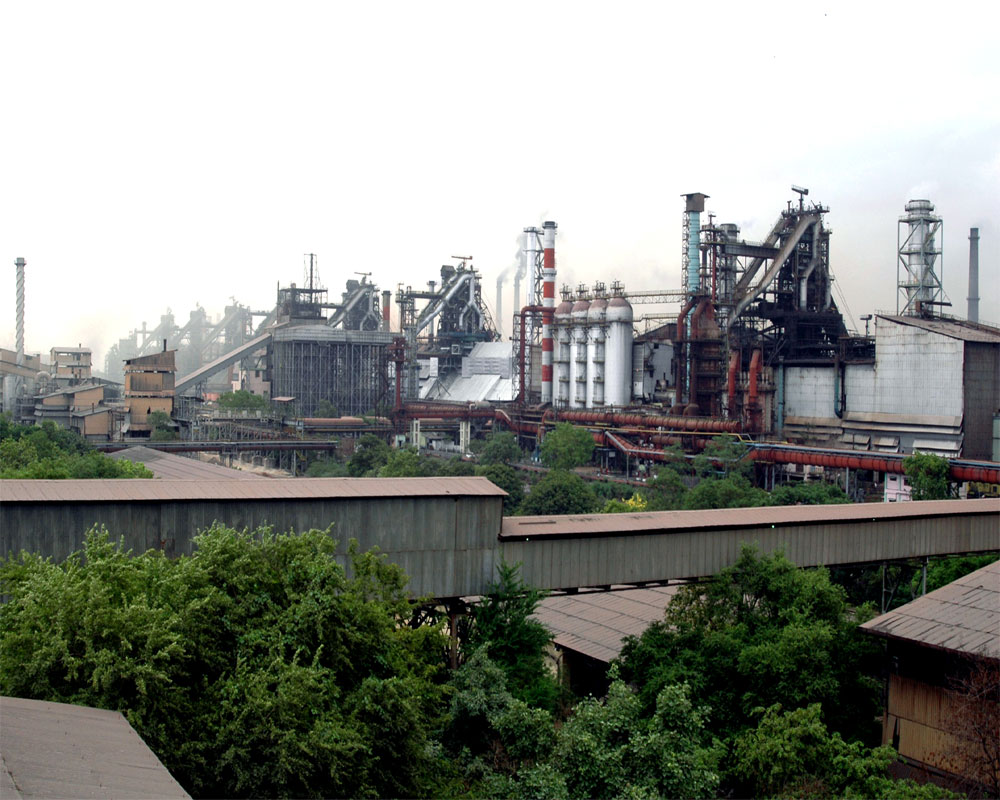 A probe has been ordered into the blast, another official said. “It seemed to be an accidental blast not any sabotage, prima facie. Anyway, we will wait for the probe report,” he added.

This is not the first time that explosion has hit the Bhilai Steel Plant. Six workers lost their lives in an explosion in the blast furnace of the plant four years back.