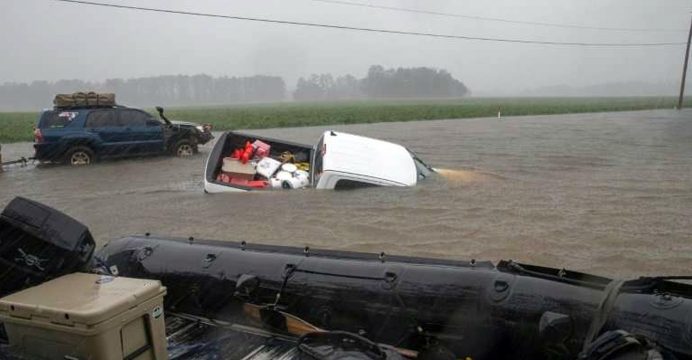 Hurricane Michael strengthened to a Category 2 storm with 100-mile-per-hour winds on Tuesday as Florida’s governor warned it could bring “total devastation” to parts of the southern US state.

The storm — currently located over the Gulf of Mexico — is sweeping toward the Florida coast at around 12 miles per hour and is expected to make landfall on Wednesday, bringing with it “life threatening” storm surges and heavy rainfall, the National Hurricane Center said.

“It is a monstrous storm and the forecast (keeps) getting more dangerous,” Florida Governor Rick Scott said. “The time to prepare is now.” 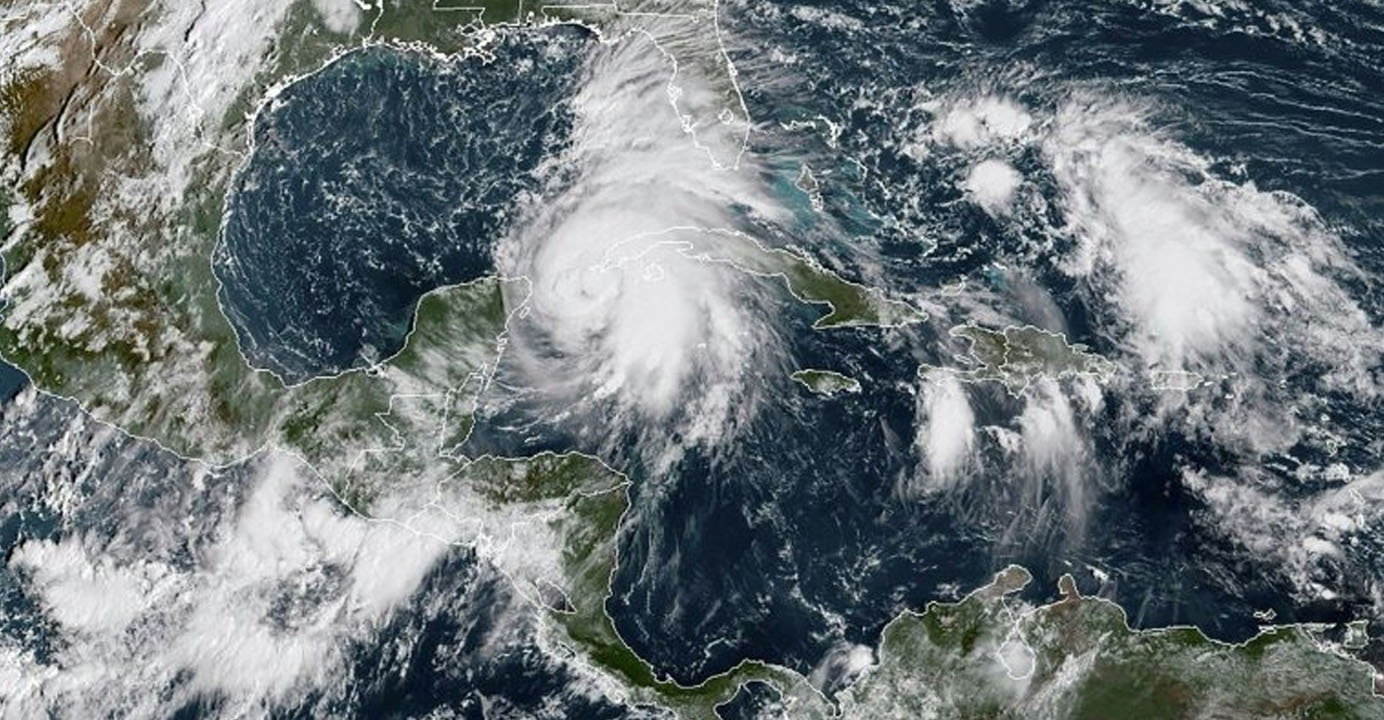 It “poses a deadly threat and as it grows stronger, we can expect it make landfall as a major Category 3 storm,” said Scott, warning that it “could bring total devastation to parts of our state, especially in the panhandle.”

A hurricane warning was up across the Florida panhandle, a low-lying area of beachfront resort and retirement communities on northeastern Gulf coast.

Forecasters warned of coastal flooding with storm surge and tides projected to raise water levels by as much as eight to 12 feet in some areas.