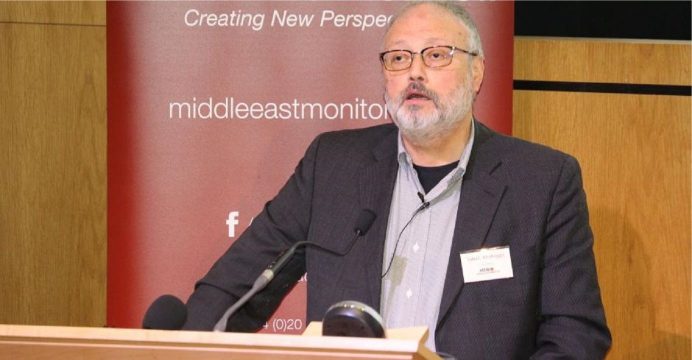 Fears are growing over missing Washington Post writer Jamal Khashoggi, after Turkish officials said they believed he had been murdered.

Mr Khashoggi, a Saudi national, went missing after visiting the Saudi consulate in Istanbul on Tuesday. A Turkish official told reporters that initial investigations indicated he was murdered there, reports BBC. 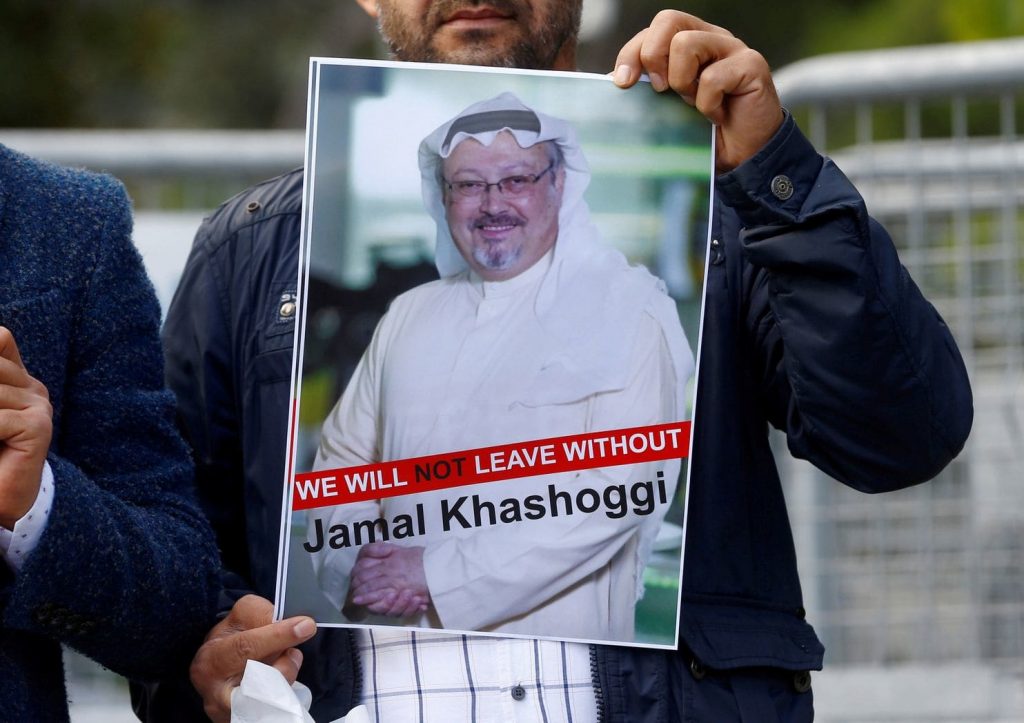 Saudi Arabia has denied the accusations, saying it is “working to search for him”.

The Washington Post said it would be a “monstrous and unfathomable act” if he had been killed.

An official of Turkey’s ruling AK Party told reporters there was concrete evidence in the case, although none has yet been presented.

WHEN WAS HE LAST SEEN?

Jamal Khashoggi went to the consulate on Tuesday to obtain a document certifying he had divorced his ex-wife, so that he could marry his Turkish fiancée, Hatice Cengiz.

Ms Cengiz said she waited outside for 11 hours, but he did not come out. 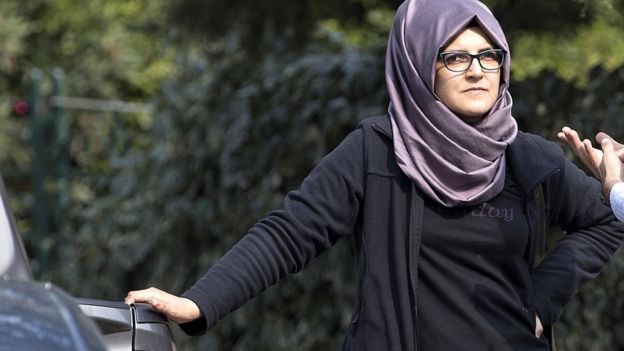 She said Mr Khashoggi was required to surrender his mobile phone, which is standard practice in some diplomatic missions. He told her to call an adviser to Turkish President Recep Tayyip Erdogan if he did not return.

“Jamal is not dead. I cannot believe that he has been killed…!” Ms Cengiz wrote in a Twitter post that included a photo of Mr Khashoggi. She added that she was waiting for official confirmation as the allegations circulated.

WHAT HAS TURKEY SAID?

Turkish officials said Mr Khashoggi was killed on the premises and his body was then removed.

Investigators said a 15-person team arrived at the consulate on Tuesday, returning to Riyadh the same day.

The head of the Turkish-Arab Media Association, Turan Kislakci, told the New York Times that Turkish police officers providing security for the consulate had checked their security cameras and did not see the journalist leave on foot.

But he added that diplomatic cars had been seen moving in and out.

Mr Erdogan was more circumspect, saying on Sunday he remained “positive” and would await the results of an investigation as Turkish authorities continue to look at camera footage and airport arrivals and departures.

WHAT HAVE THE SAUDIS SAID?

Saudi Arabia said the allegations were baseless. It has allowed reporters into the consulate to show Mr Khashoggi is not there.

On Wednesday, Crown Prince Mohammed bin Salman told Bloomberg News that Turkish authorities were welcome to search the building because “we have nothing to hide”.

The prince said the Saudis were “very keen to know what happened to him”, saying his understanding was that Mr Khashoggi left “after a few minutes or one hour”.

When asked if Mr Khashoggi faced charges in Saudi Arabia, the crown prince said his country would need to know where he was first.

WHO IS JAMAL KHASHOGGI?

He is a high-profile critic of the crown prince. Mr Khashoggi, 59, has more than 1.6 million Twitter followers and has written for the Washington Post opinion section.

The crown prince has unveiled reforms praised by the West while carrying out an apparent crackdown on dissent. Human and women’s rights activists, intellectuals and clerics have been arrested – meanwhile, Saudi Arabia is waging a war in Yemen that has triggered a humanitarian crisis.

A former editor of the al-Watan newspaper and a short-lived Saudi TV news channel, Mr Khashoggi was for years seen as close to the Saudi royal family. He served as an adviser to senior Saudi officials.

After several of his friends were arrested, his column was cancelled by the al-Hayat newspaper and he was allegedly warned to stop tweeting, Mr Khashoggi left Saudi Arabia for the US, from where he wrote opinion pieces for the Washington Post and continued to appear on Arab and Western TV channels.

“I have left my home, my family and my job, and I am raising my voice,” he wrote in September 2017. “To do otherwise would betray those who languish in prison. I can speak when so many cannot.”