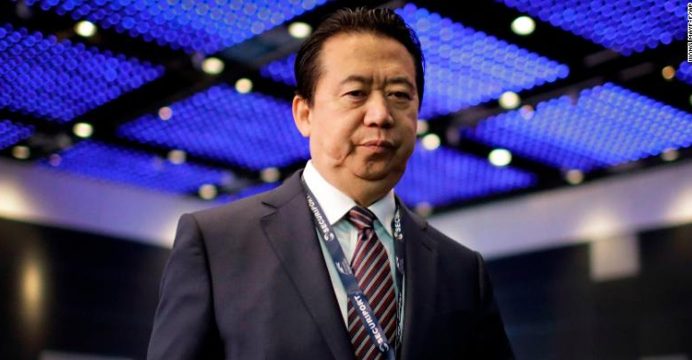 French police are investigating the disappearance of Interpol chief, Meng Hongwei, who was reported missing after traveling from France to his native China, while his wife has been placed under police protection after receiving threats.

Meng Hongwei’s wife contacted police in Lyon, the French city where the international police agency is based, after not hearing from him since Sept. 25, and after receiving threats by phone and on social media, France’s interior ministry said.

A person familiar with the investigation said the initial working assumption was that Meng had antagonized Chinese authorities in some way and had been detained as a result.

“France is puzzled about the situation of Interpol’s president and concerned about the threats made to his wife,” the ministry said, adding that it was in contact with China. 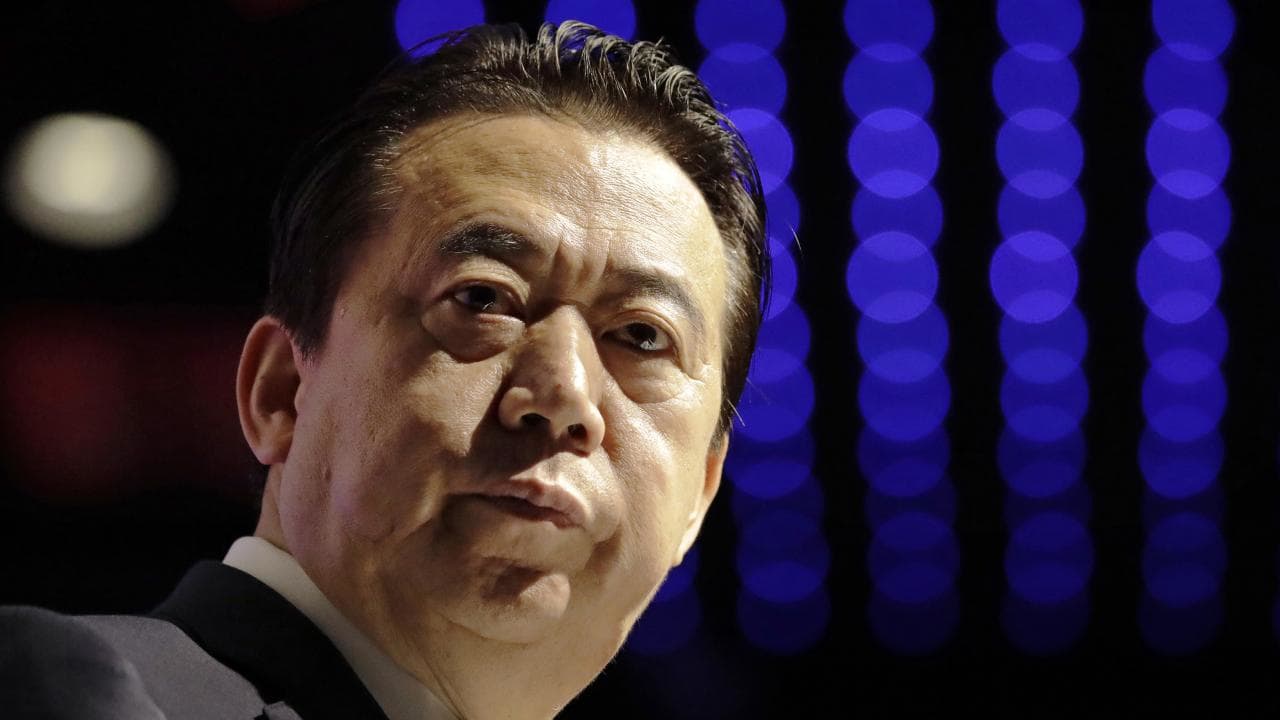 Meng Hongwei’s wife, who has remained in Lyon with their children according to police sources, was receiving protection, it said.

It was not clear why Meng Hongwei, 64, who was named Interpol’s president two years ago, had traveled to China, which has not commented officially on his disappearance.

China’s Ministry of Public Security did not immediately respond to a faxed request for comment and there was no mention of him in official media on Saturday.

There have been several cases in recent years of senior Chinese officials vanishing without explanation, only for the government to announce weeks or even months later that they have been put under investigation, often for suspected corruption.