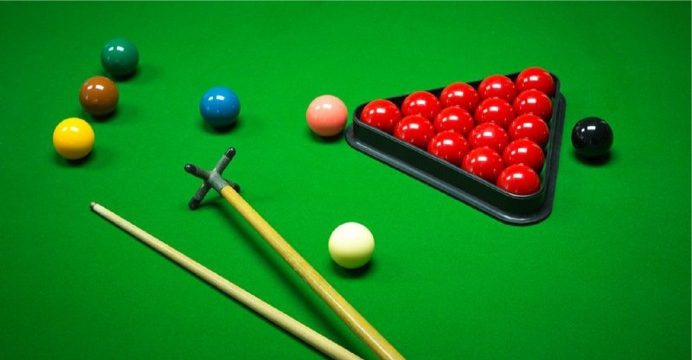 The Dhaka Club National Snooker Team Championship 2018 is set to kick off on October 6 at Dhaka Club. The club in association with Bangladesh Billiard and Snooker Federation (BBSF) organized the national tournament.

He said a total of 16 clubs, all affiliated with Federation, are participating this year’s team championship and Beximco Group is the title sponsor of the tournament. 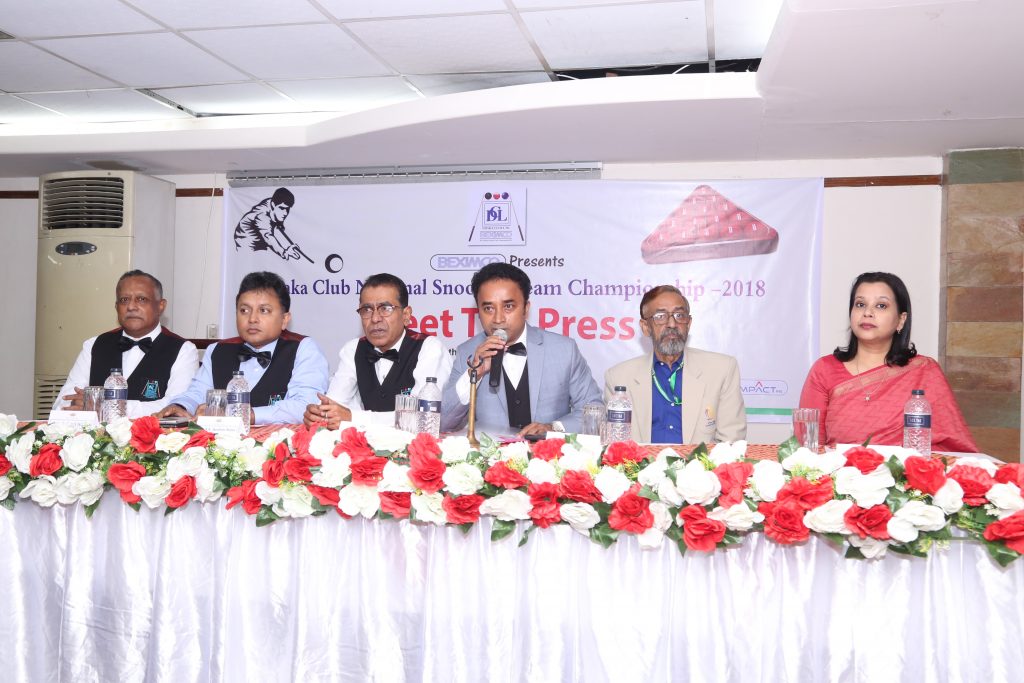 “It’s very heartening to bring in the country’s snooker aces under one roof. In this city, provided with a little ventilation for sports and creativity, we have poised ourselves to make a difference through this tournament, which we would love to continue in the years to come,” said Dr. Md. Zahirul Islam.

“You have to stand in awe of the pace at which Bangladesh is advancing on the sports landscape. Our sports aptitude is appreciated by the world. We want snooker to climb the popularity ladder as it is a game requiring focus and perfection and expressing elegance. We want this initiative to be carried on,” said A A Ibrahim (Kaju).

The curtain will be brought down on the six-day tournament on October 11 through the prize ceremony. The champion and runner-up clubs will be entitled to trophies and cashes of Tk 1,00,000 and 50,000, respectively, while the Losing semi-finalists will receive Tk 25,000 each. Price giving followed by Beximco dinner night on 11 October.