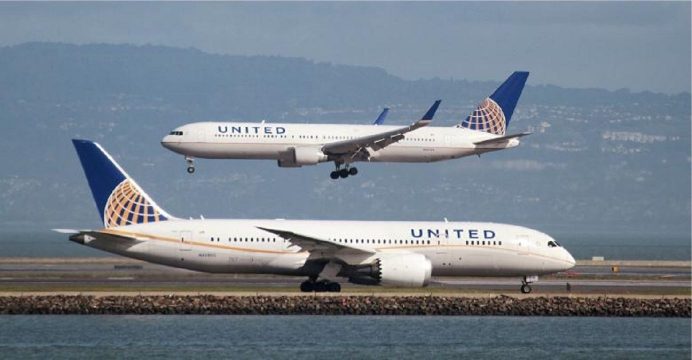 A United Airlines plane landed safely at Sydney Airport on Thursday after low fuel reserves triggered a mayday call from the pilot.

Police called a “full emergency response” and briefly closed major roads surrounding the airport as a precaution at 6:36 am (2036 GMT Wednesday) after the pilot of the Boeing 787 Dreamliner, flying from Los Angeles, raised the alert. The Sydney Morning Herald reported that 180 passengers and 14 crew disembarked safely, reports BSS.

“(UA 839) had a low fuel situation and a mayday due to fuel was advised which initiated a level III emergency response,” Airservices Australia said in a statement. 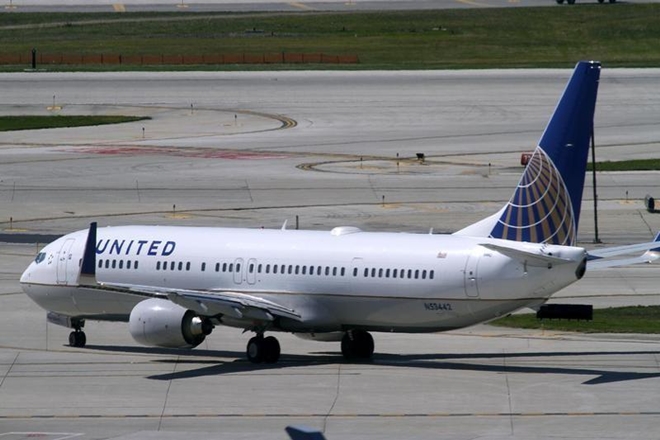 The national air navigation provider added the response was standard procedure when a mayday is called. Most passengers on board were reportedly unaware the alarm had been raised.

“United flight 839 from Los Angeles to Sydney landed safely in Sydney following a mechanical issue,” the American carrier said in a statement.

“The aircraft taxied to the gate and all customers disembarked normally.”