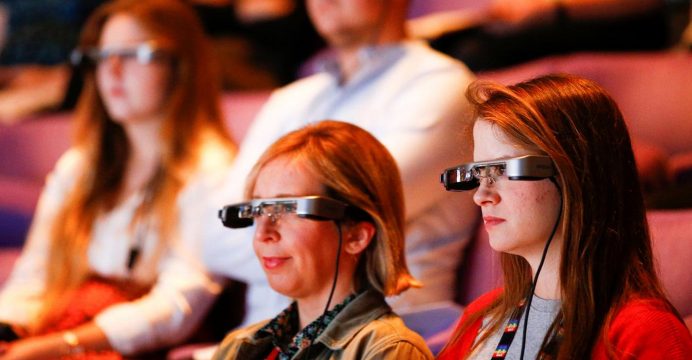 For all his adult life keen theatergoer Tim Hardy, who is partially deaf, has watched plays with a torch in his hand and a script on his lap so he can follow what’s being said on stage.

But from Wednesday he’ll be able to swap those props for a pair of augmented reality glasses that, by displaying subtitles in real time, will let him focus fully on the action.

Tim was completely or partly deaf from the age of 18 until a cochlea implant restored some hearing. 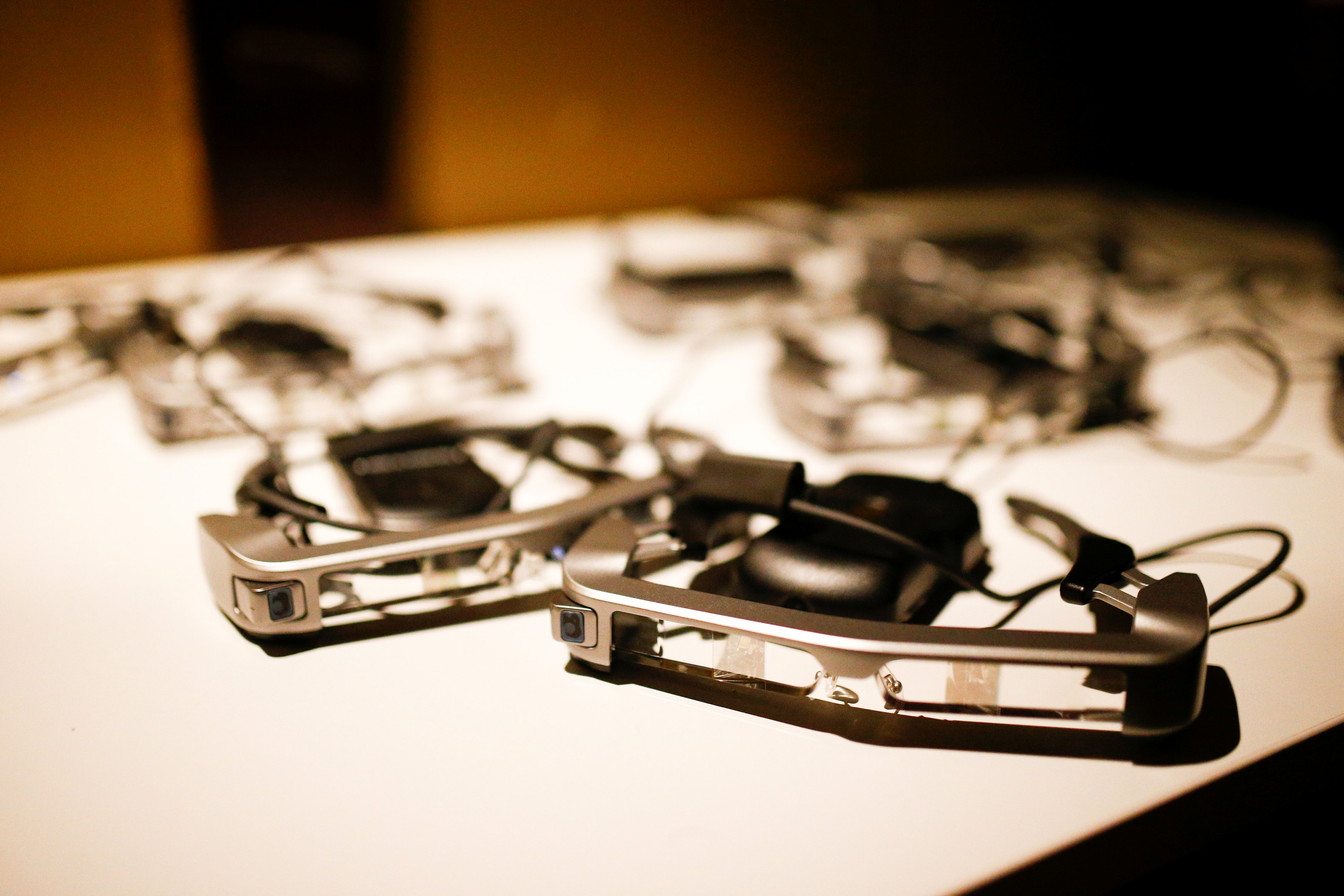 Pairs of smart caption glasses designed by Epson, at the National Theatre in London.

“I’m aware I hear everything but don’t interpret everything first time,” he told Reuters at the National Theatre on London’s South Bank, where an excerpt from “Exit the King” by Eugene Ionesco was performed to a small audience wearing the glasses.

“…I used to buy the text every time and following it with a torch on my lap. Captioning of all sorts being available makes a huge difference.”

Developed by Japanese technology firm Epson, the glasses use software to display captions that are synchronized with the actors’ performances. They are available for hire at the theater from Wednesday.