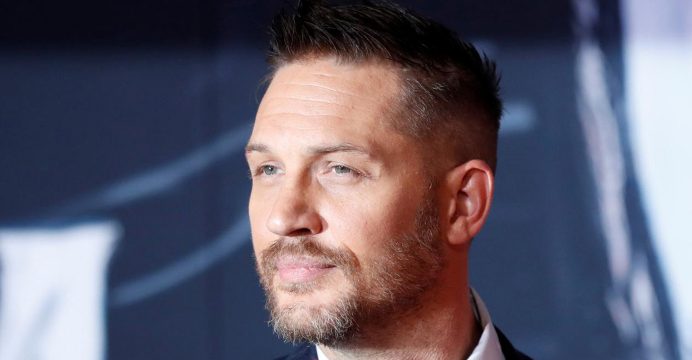 In the new movie “Venom,” British actor Tom Hardy plays an investigative journalist whose body is invaded by an alien with violent instincts who feeds on a diet of human flesh.

t is a darker tale from the Marvel Comics superhero universe than what audiences have seen in recent films such as “The Avengers” series released by Walt Disney Co.

“His version of doing good is just eating,” Hardy said of Venom. “The world is an all-you-can-eat buffet, and human beings are on the menu, so that’s not great for humanity as your hero.”

The story is a Jekyll-and-Hyde tale where Hardy’s journalist character, Eddie Brock, tries to keep Venom’s bad behavior under control. “Venom” is being released by Sony Pictures, which owns rights to several Marvel characters that are not owned by Disney.

“There’s an element of original ‘Ghostbusters,’ a slightly ‘80s retro vibe to it, which I enjoyed, and a bit of ‘Teen Wolf’ and ‘American Werewolf in London’ vibe to it,” Hardy said.

The star said he also received input from his 10-year-old son on how to play the role.

“My son’s a massive fan of Marvel and Venom, and he was very clear about what I can and can’t do,” Hardy said at the movie’s red-carpet premiere, adding “It’s very odd being told what to do by your son who’s 10 and him being right.” 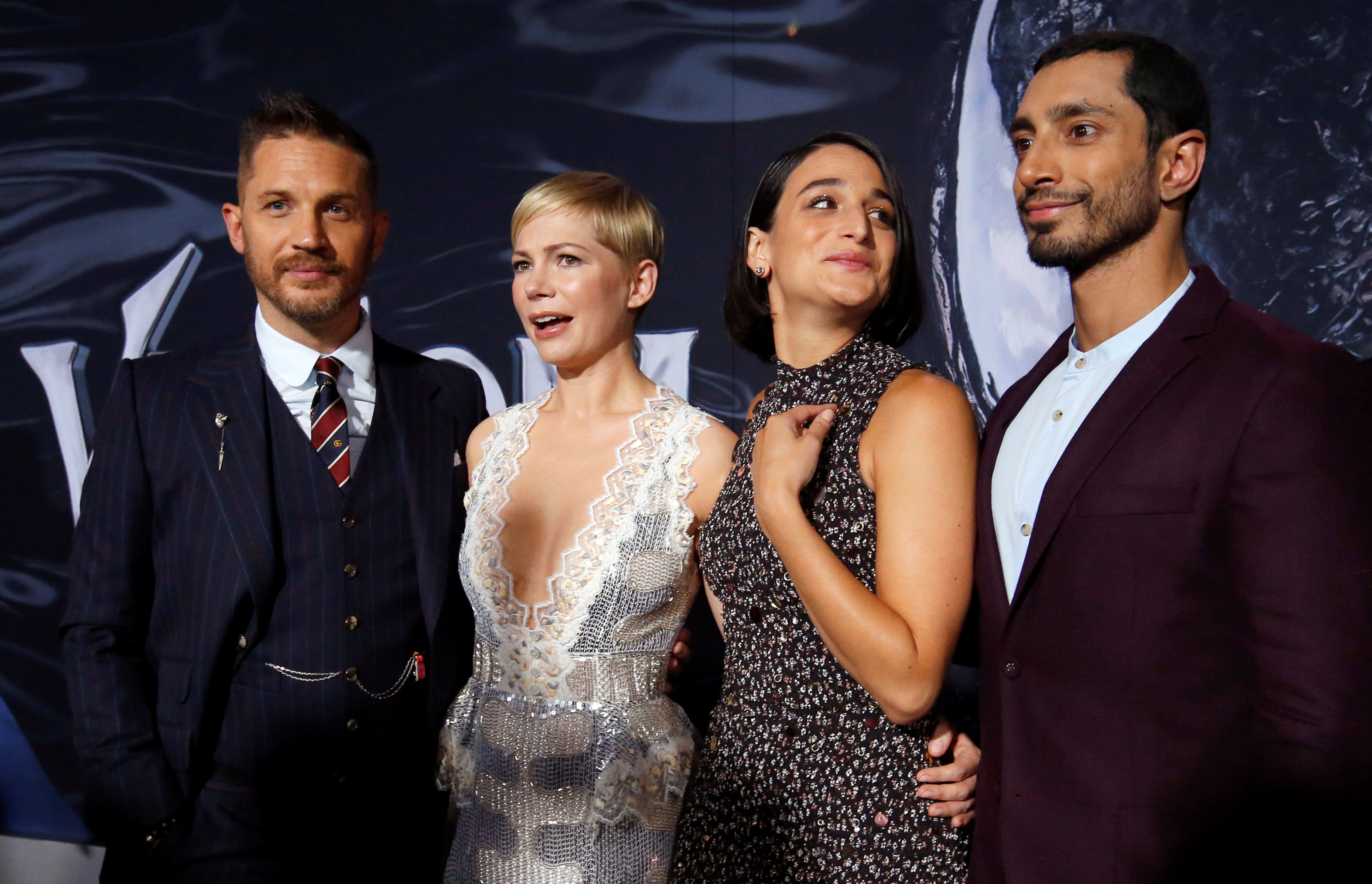 Venom was created by comic book writer Todd McFarlane, who invented the new character after he struggled to draw Spider-Man.

“Venom is a byproduct of me wanting to draw a blue and red Spider-Man costume,” McFarlane said. “Thirty years later, you’ve got a big movie!”