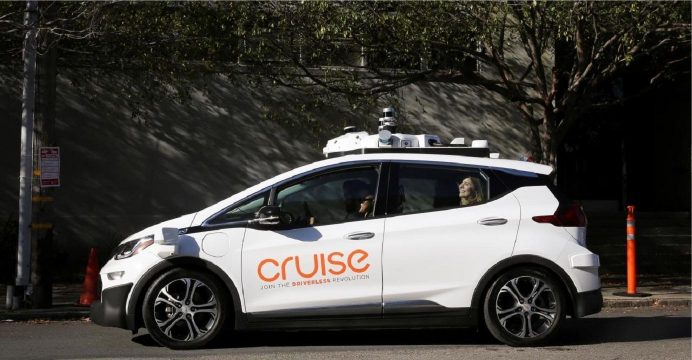 Honda Motor Co Ltd will invest $2 billion and take a 5.7 percent stake in General Motors Co’s Cruise self-driving vehicle unit, extending cooperation between the two automakers in a technology that has enormous costs and risk but no market-ready products.

Honda, which has lagged behind many of its rivals in developing self-driving vehicles, is paying $750 million upfront for the minority stake in Cruise and will invest another $2 billion over 12 years, the companies said on Wednesday.

Honda, GM and Cruise will jointly develop self-driving vehicles for deployment in ride services fleets around the world, reports Reuters. 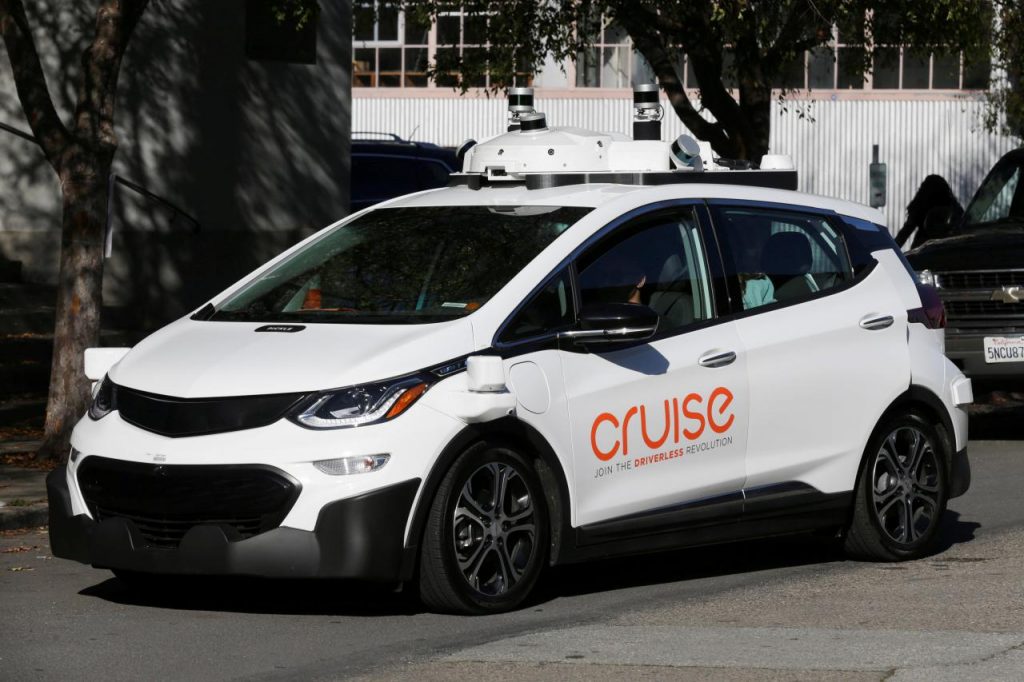 GM shares were up 3.5 percent in opening trade. In May, Japan’s SoftBank Group said it would buy a 19.6 percent stake in Cruise for $2.25 billion.

Honda’s investment values Cruise at $14.6 billion – about a third of GM’s market cap, $48.5 billion. GM acquired the San Francisco-based startup in March 2016 for a reported $1 billion.

By comparison, analysts have pegged the value of Alphabet Inc’s Waymo self-driving unit as high as $175 billion. Honda has had discussions for two years with Waymo about possible collaboration, but no deal has been announced.

In a media briefing on Wednesday, GM President Dan Ammann said 2019 “remains the goal” for GM Cruise to launch a self-driving ride services fleet. He added: “The longstanding relationship we have with Honda will allow us to move very quickly in ramping up our efforts.”

GM Cruise and Waymo are often described as leading the pack of technology and auto companies competing to create self-driving cars and integrate them into ride services fleets.

Honda executive Seiji Kuraishi said: “This investment is based on a shared vision and their (GM’s and Cruise’s) superior technologies in this area.”

Other global automakers are forging similar alliances to share the uncertainty and huge price of developing technologies that have yet to gain widespread consumer acceptance. Ford Motor Co and BMW have said they plan to deploy self-driving cars in 2021.

BMW, which has a development partnership with suppliers Intel Corp, Aptiv PLC and Magna International, expects some rivals and ride services companies to join its consortium for developing self-driving cars as auto industry profits come under increasing pressure, board member Klaus Froehlich said on Tuesday.

At the Paris Auto Show on Wednesday, the heads of Daimler AG and Renault said the two companies may expand their cooperation to batteries, self-driving vehicles and mobility services.

The GM-Honda announcement extends a partnership that includes joint development of electric vehicles with hydrogen fuel cells that are expected to go on sale in 2020. In June, Honda also said it would buy advanced batteries from GM in a move that could significantly reduce the cost of future electric vehicles at both automakers after 2020.