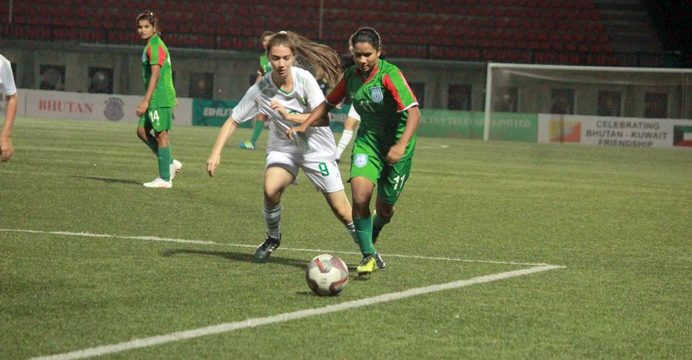 Bangladesh got off a flying start in the maiden SAFF U-18 Women’s Championship as they dumped Pakistan by 17-0 goals in their group B opening encounter held at Changlimithang Stadium in Thimphu, Bhutan on Sunday.

The winners dominated the entire game leading first half by 8-0 goals. 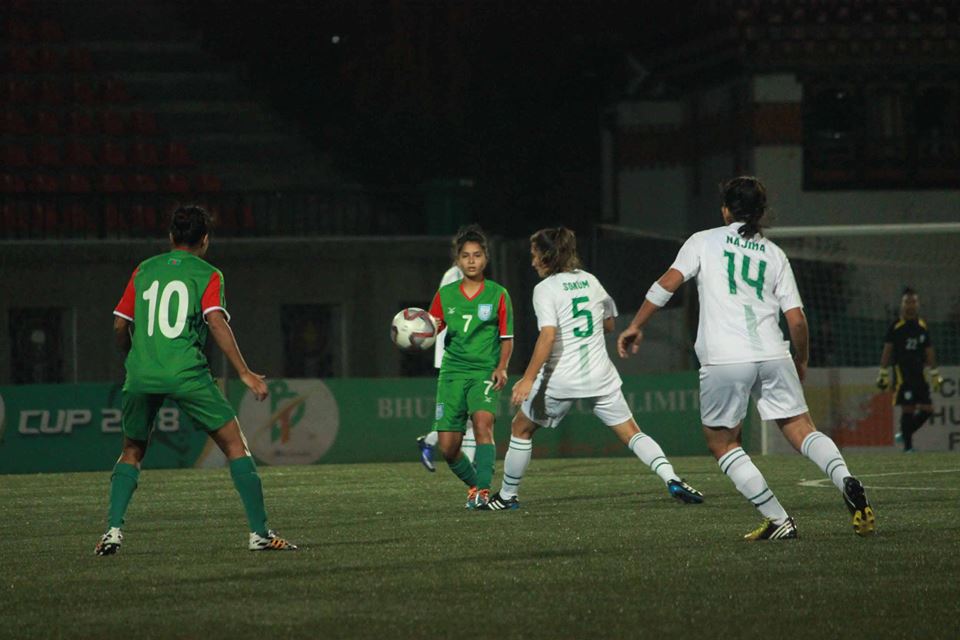 Besides, Sheuli Azim scored a brace in the 32nd and 69th minutes while Mossammat Mishrat, Mossammat Akhi Khatun, Sriimoti Krishna Rani, and Tohura Khatun scored one goal each in the 37th, 58th, 76th and 87th minutes respectively for Bangladesh.

Bangladesh, which drawn in Group B along with Nepal and Pakistan, will play their last group match against Nepal on October 2.

After the group phase matches, the top two teams from each group will advance to the semi-finals to be held on October 5 while the final is slated on October 7. All the matches will be held at the same venue. 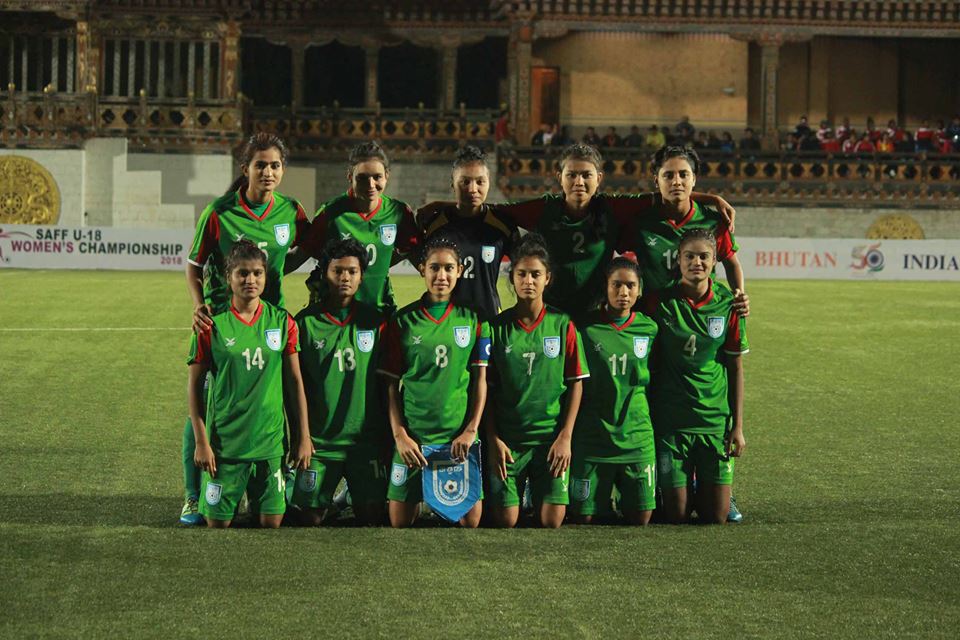