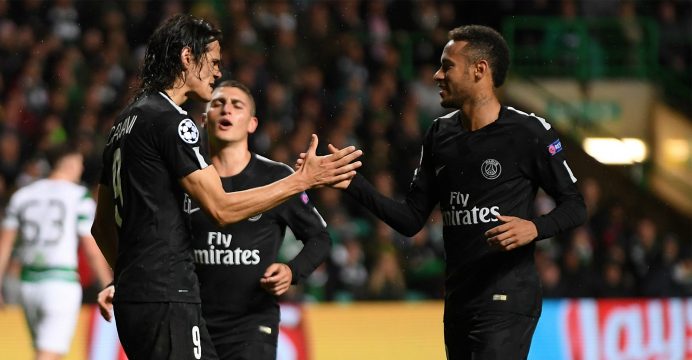 Paris Saint-Germain coach Thomas Tuchel says he has done nothing special to improve the relationship between star forwards Neymar and Edinson Cavani, despite the pair playing a key role in helping the French champions enjoy their best ever start to a season.

Cavani scored twice and won a penalty that was converted by Neymar as PSG came from behind to beat Reims 4-1 on Wednesday, making it seven wins from seven games this season.

Neymar’s first season in Paris following his world record transfer from Barcelona was brought to a premature end by a foot injury. But before that there were concerns the Brazilian had a frosty relationship with Cavani, with the duo notably bickering over penalty-taking duties.

There were no such problems on Wednesday, as the pair led PSG to another victory in the absence of the suspended Kylian Mbappe. 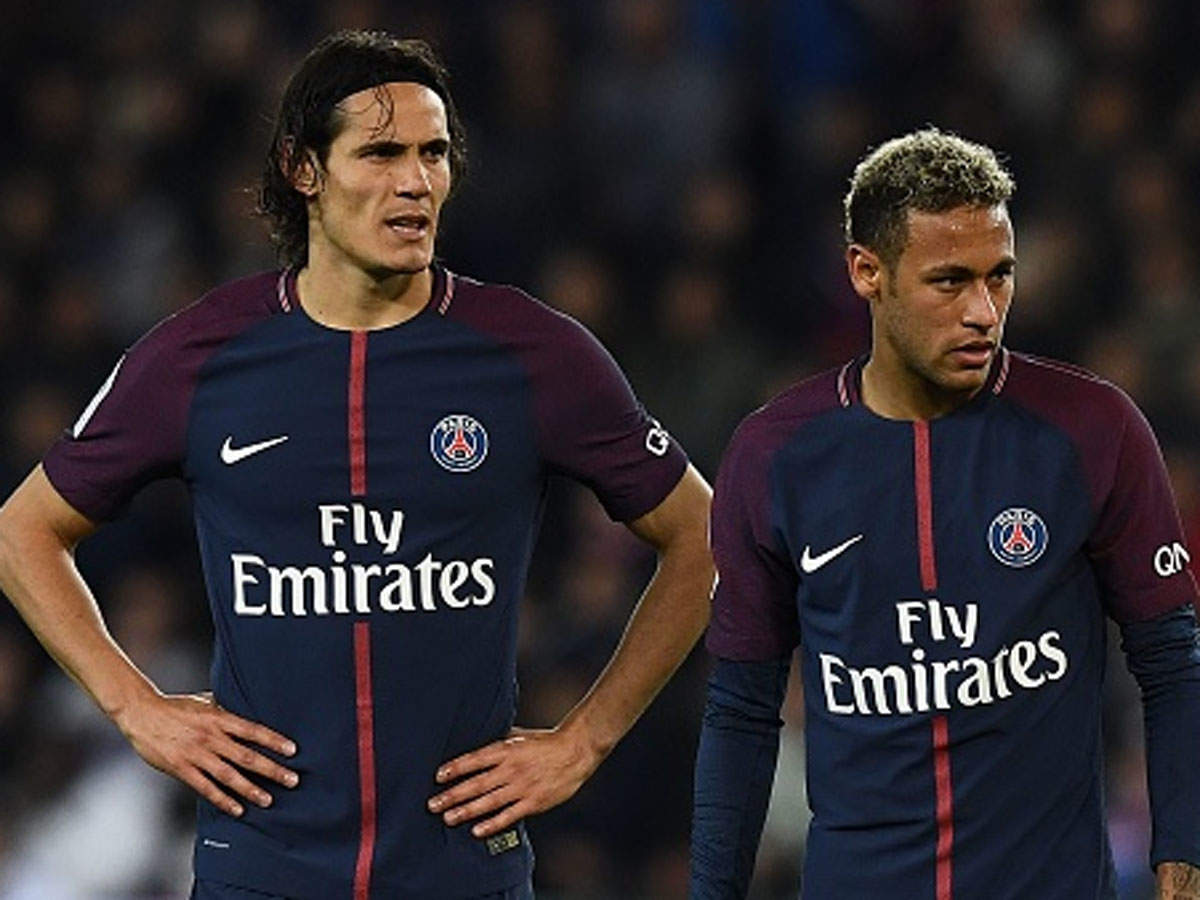 “I haven’t done anything special. It is important that they exchange with one another,” said Tuchel, whose team are already eight points clear at the top of Ligue 1.

“They play in the same team don’t they? I haven’t done anything. They are grown ups and, above all, they are pros.

“I also get the feeling that along with Kylian Mbappe and Angel (Di Maria) they are a quartet who want to win trophies and improve together.”

PSG go to Nice on Saturday looking for an eighth win out of eight in the league — if they do that they will match the best ever start to a season by any French club, set by Olympique Lillois in 1936.