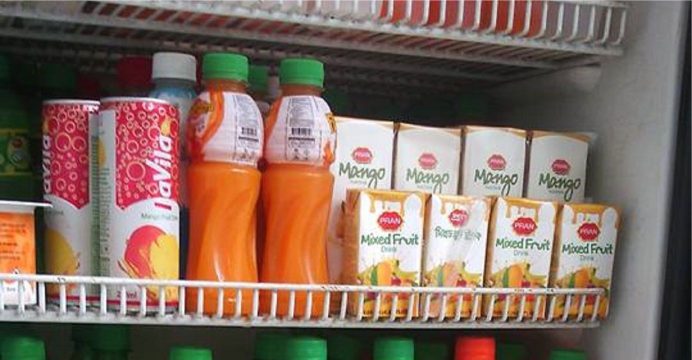 Engel Foreign Food, popular chain shop of the Netherlands, will purchase products worth of $5 million from PRAN, a leading food processor in Bangladesh.

PRAN will export its noodles, juice and confectionery items to the European country, said a media release, reports BSS.

“The demand of PRAN products is gradually increasing in European countries. We started exporting our products to the Netherlands in 2017. This year, Engel Foreign Food will purchase aloe vera juice from us for the first time,” said Mizanur Rahman, Chief Operating Officer at PRAN Export Limited.

The juice will be available in 500 outlets of various famous super shops in the Netherlands, Germany, France and Poland. PRAN is planning to export-ready pasta and ready noodles in the future, he added.

Now, PRAN exports its products to 141 countries. The Group has exported $330 million worth of products in fiscal 2017-18.