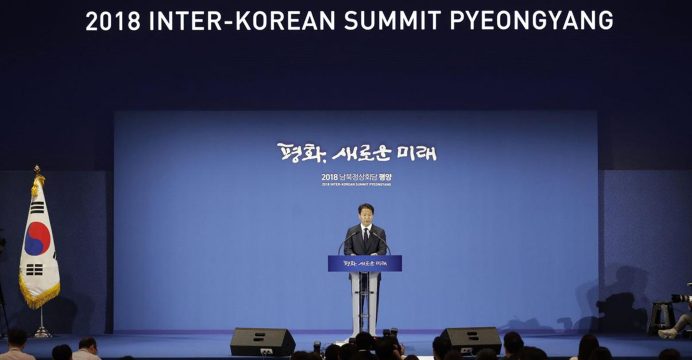 South Korean President Moon Jae-in has embarked on a “dangerous gamble”, analysts said, after he secured only minimal concessions from Kim Jong Un to reboot the North’s nuclear negotiations with Washington.

Moon flew to Pyongyang this week for his third summit with Kim seeking a concrete gesture to rekindle the stalled denuclearisation talks between the United States and the North.

But he returned Thursday with agreements that fell far short of US demands for a “final, fully verified denuclearisation” of North Korea. 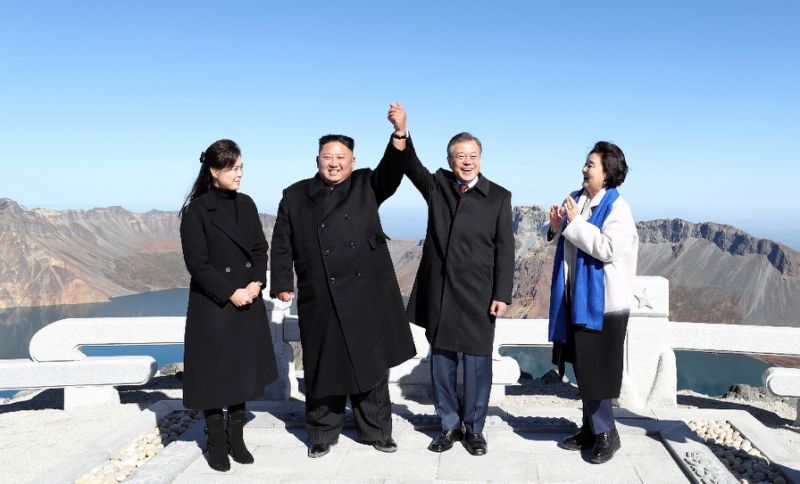 “It’s a dangerous gamble,” Shin said, adding that Seoul’s emollient approach could facilitate efforts by the North to hold on to its nuclear weapons.

South Korea will be blamed if Pyongyang does not denuclearise, he said, adding: “It will put cracks in its alliance with Washington and Seoul will lose credibility.”

Moon, who also met the North Korean leader in April and May this year, was instrumental in brokering the historic Singapore summit between US President Donald Trump and Kim in June.

Kim backed the denuclearisation of the “Korean peninsula” after meeting Trump, but no details were agreed and Washington and Pyongyang have since sparred over what that means and how it will be achieved.