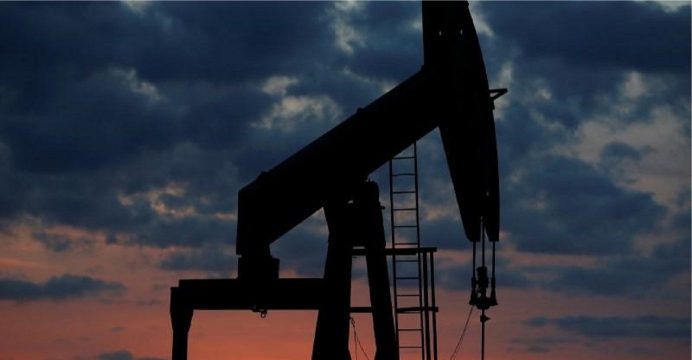 Oil prices slipped on Thursday after U.S. President Donald Trump called on OPEC to “get prices down now!” ahead of a meeting of major oil exporters in Algeria this weekend.

The North Sea benchmark has been trading close to $80 a barrel, near its highest for almost four years, on expectations that U.S. sanctions against Iran, OPEC’s third-biggest producer, will reduce supply in world markets.

The U.S. sanctions were imposed by Trump in response to Iran’s nuclear program, which the White House says is designed to produce weapons, an allegation Tehran denies.

The Organization of the Petroleum Exporting Countries and other producers, including Russia, meet on Sunday in Algeria to discuss how to allocate supply increases to offset the loss of Iranian barrels.

The meeting is unlikely to agree on an official rise in crude output, although pressure is mounting on top producers to prevent a spike in prices.

“The OPEC monopoly must get prices down now!,” Trump said.

“We protect the countries of the Middle East, they would not be safe for very long without us, and yet they continue to push for higher and higher oil prices! We will remember.”

Despite the president’s intervention, market sentiment remained fairly bullish with many traders and analysts expecting Brent to move above $80 soon.

The market remained bullish after news of another fall in U.S. crude inventories. U.S. crude oil stockpiles fell for a fifth straight week to 3-1/2 year lows in the week to Sept. 14, while gasoline inventories also showed a larger than expected draw on unseasonably strong demand, the Energy Information Administration said on Wednesday.

Crude inventories fell by 2.1 million barrels, compared with expectations for a decrease of 2.7 million barrels. U.S. sanctions on Iran’s oil exports come into force on Nov. 4 and many buyers have already scaled back Iranian purchases. It is unclear how easily other producers, such as Saudi Arabia, Iraq and Russia, can compensate for lost supply.