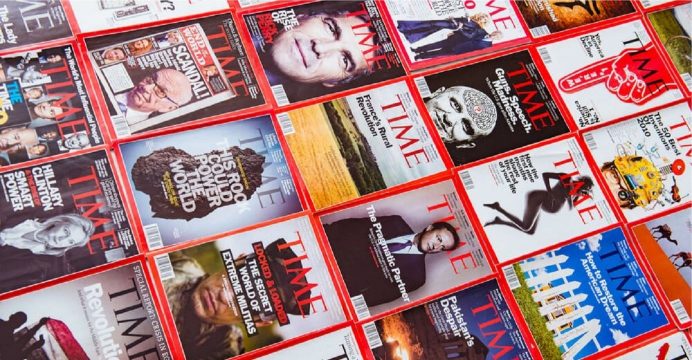 Who is going to buy Time magazine?

Time magazine is changing hands once again, nearly eight months after it was sold to US media group Meredith Corporation. The co-founder of Salesforce.com, Marc Benioff, and his wife are personally buying Time for $190m (£145.3m).

In a statement, Meredith said the Benioffs “will not be involved in the day-to-day operations or journalistic decisions”.

The deal could close within a month but must first get regulatory approval, reports BBC. 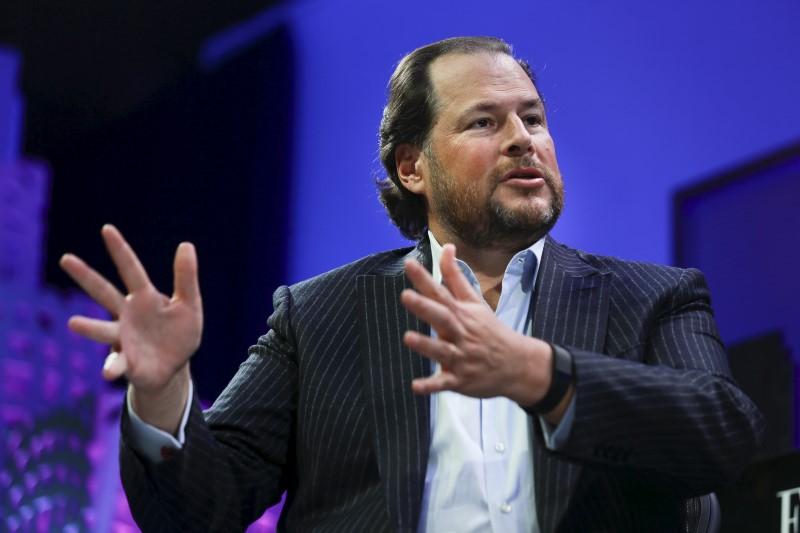 Mr Benioff – who is chairman, co-chief executive and co-founder of the cloud computing firm Salesforce.com – said that he and his wife have deep respect for the organization and its iconic brand.

“The power of Time has always been in its unique storytelling of the people and issues that affect us all, and connect us all,” he tweeted.

The Benioffs take over the publication at an uncertain time for print media. Time has cut its circulation and struggled with declining advertising revenues.

Meredith only completed its purchase of parent company Time Inc in January and moved to sell some its most well-known magazine titles soon after.

Mr Benioff, who is worth $6.7bn according to Forbes, is the latest tech figure to acquire a traditional print publication.