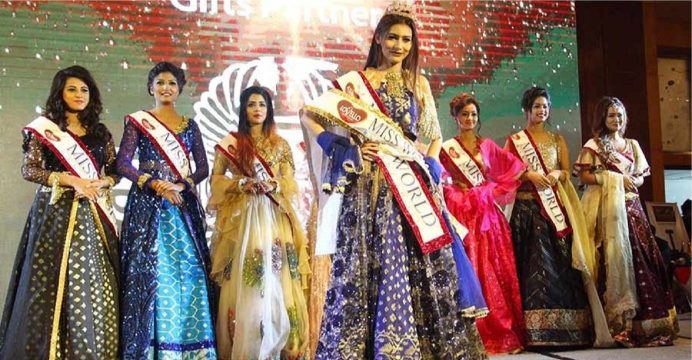 Miss World Bangladesh to open its door on September 16

The selection process will continue till the last week of September and the winner will represent Bangladesh in the final stage of Miss World Competition.

The Chairman of Antar Showbiz, Shopon Chowdhury told reporters, “We became a bit late in organizing the competition because of upcoming election in Bangladesh. Nevertheless, the name of the representative needs to be sent within September. Thus we will try to complete the event within September 16-24.”

He further informed that there will soon be a press conference about the competition. Last year, Jessia Islam represented Bangladesh in Miss World’s stage. She reached to top 40 in the grand finale of Miss World 2018.

According to Dhaka Tribune, earlier in 2001, Tabassum Ferdous Shaon represented Bangladesh in the 51st Miss World competition, which was held in Sun City of South Africa.