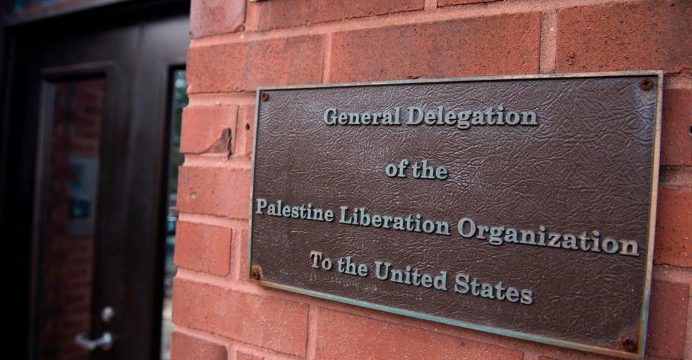 US to shut Palestinian mission over lack of peace talks

The United States announced Monday it will shutter the Palestinians’ mission in Washington, accusing them of rebuffing peace talks with Israel.

The State Department said the Palestinians had refused to engage with either the United States or Israel and of rejecting outright a still unseen US peace plan.

But an official of the Palestinian Liberation Organization said they were being blackmailed by a White House blatantly biased in favor of Israel and called the move a “dangerous escalation” of tensions in the region.

State Department spokeswoman Heather Nauert said the Washington mission had been allowed to remain open on a special waiver since last November in order to foster work on achieving “a lasting, comprehensive peace between Israelis and the Palestinians.” 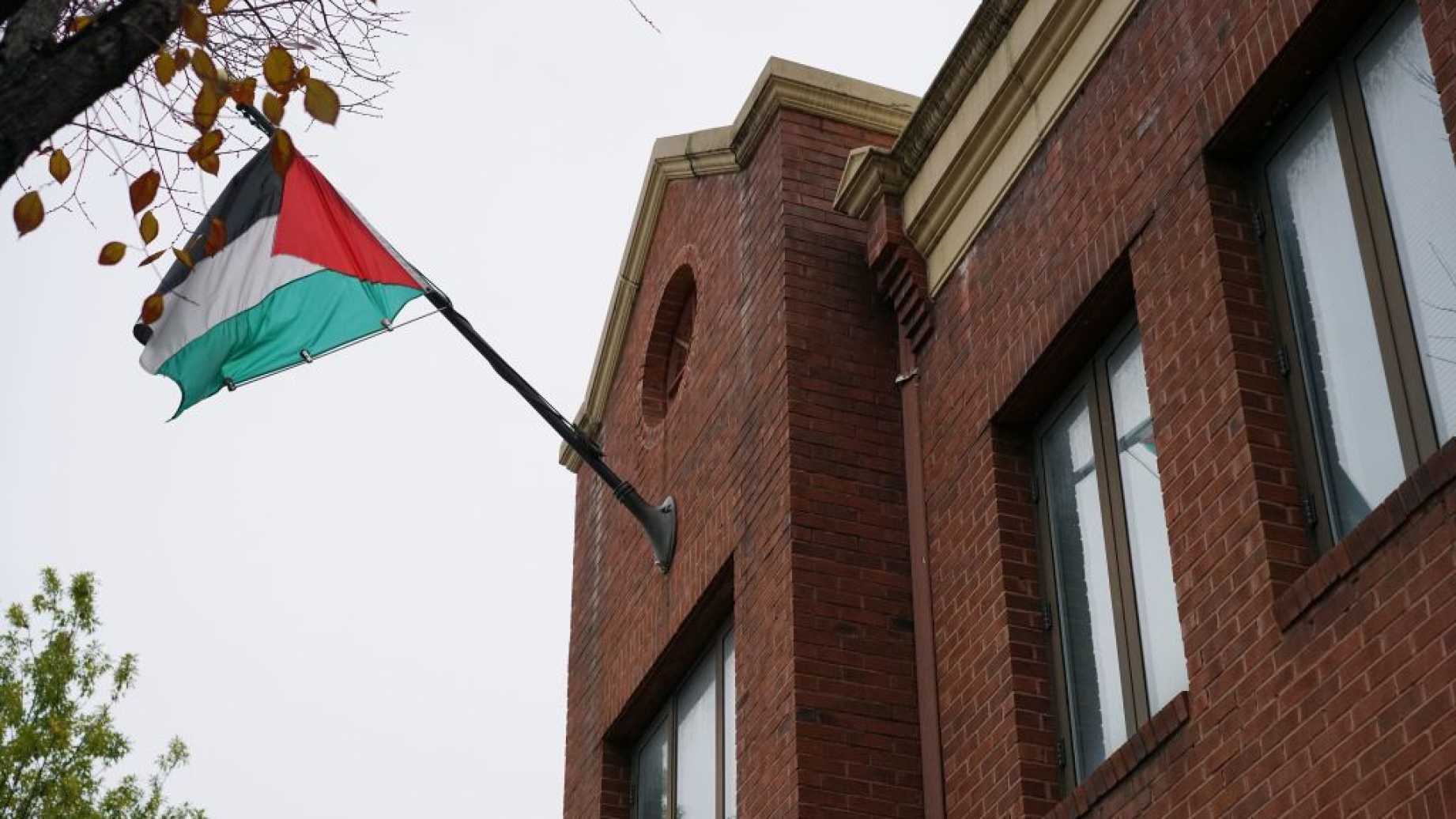 “However, the PLO has not taken steps to advance the start of direct and meaningful negotiations with Israel,” Nauert said in a statement.

She also cited a move by the Palestinians to have Israeli officials prosecuted at the International Criminal Court in The Hague, which the State Department says violates official conditions for the mission’s existence.

Nauert denied the US was retreating from peace efforts.

“The United States continues to believe that direct negotiations between the two parties are the only way forward. This action should not be exploited by those who seek to act as spoilers to distract from the imperative of reaching a peace agreement,” she said.