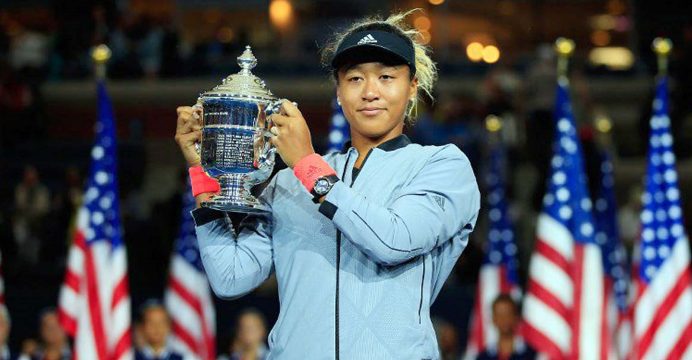 Naomi Osaka became the first Japanese to win a Grand Slam singles title on Saturday as her idol Serena Williams angrily imploded, calling the chair umpire in the US Open final “a thief”.

Osaka, 20, triumphed 6-2, 6-4 in the match marred by Williams’s second set outburst, the American enraged by umpire Carlos Ramos’s warning for receiving coaching from her box.

When a second code violation for racquet abuse was handed out to her — along with a point penalty — Williams exploded. 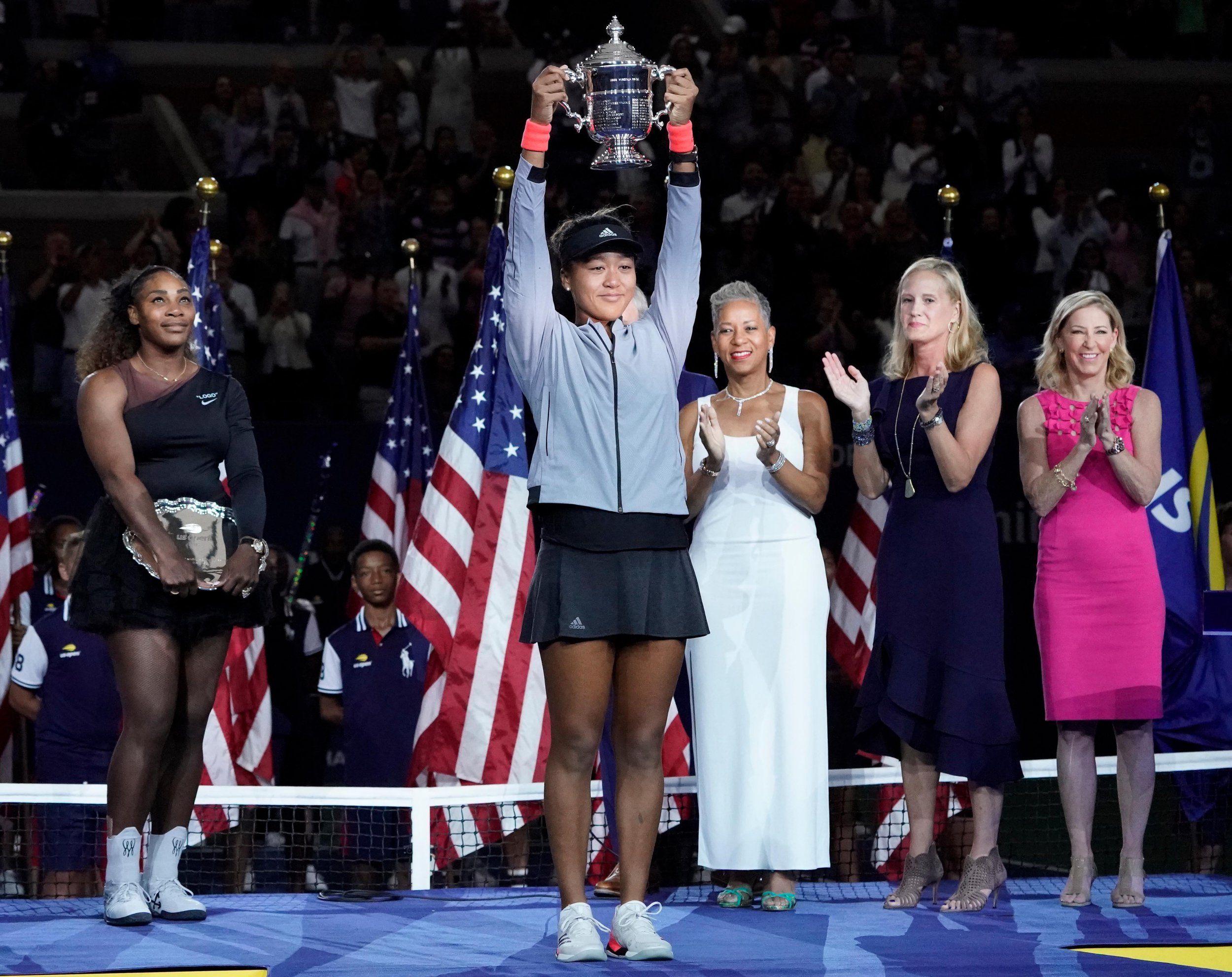 She tearfully accused him of being a “thief” and angrily demanded an apology from the official. “You’re attacking my character,” she said. “You will never, ever be on another court of mine. You are the liar,” she fumed and Ramos handed her a game penalty for a third violation — verbal abuse — that put Osaka one game from victory at 5-3 in the second set.

Williams won the next game, and continued her tearful remonstrations with a supervisor on the changeover.

But Osaka — who displayed not only a stellar game but remarkable poise throughout — held serve to seal a historic win for her country.

“It doesn’t really feel that real right now. Maybe in a few days I’ll realize what I’ve done,” said Osaka, adding that the noise was so great in Arthur Ashe Stadium and her focus so single-minded that she wasn’t fully aware of the escalating controversy. 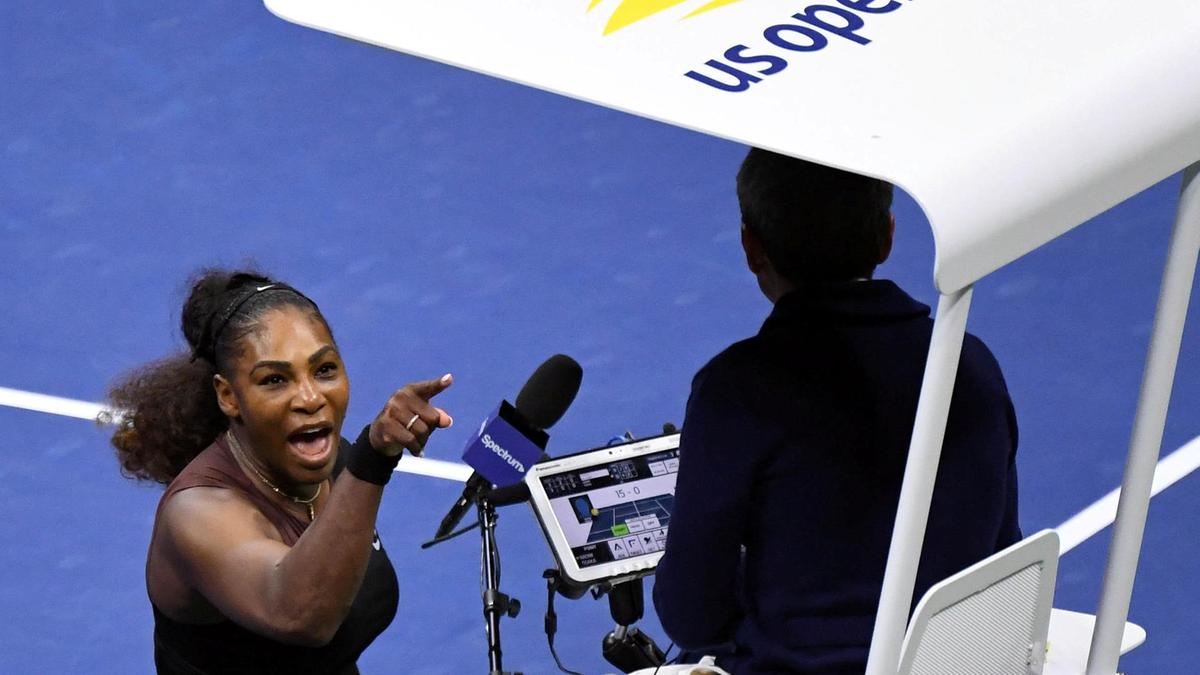 Williams, seeking a first Grand Slam title since the birth of her daughter Olympia on September 1 2017, was denied a 24th Grand Slam title that would have matched Margaret Court’s all-time record.

As the pro-Williams crowed booed the trophy ceremony announcer, Osaka was tearing up herself, but Williams urged the spectators to show the young champion respect.

“She played well,” Williams said, pausing to compose herself.

“This is her first Grand Slam. Let’s make this the best moment we can.”

When it was Osaka’s turn she seemed at a loss, apologizing to the crowd.

“It was always my dream to play Serena in the US Open finals,” she added, turning to Williams herself.

“I’m really grateful I was able to play with you, thank you.”

Williams’s outburst overshadowed an outstanding performance from Osaka, who made her second career title a Grand Slam after winning her first at Indian Wells in March.

A match with history at stake for both players got off to a tense start and it was Williams who blinked first, double-faulting on break point to give Osaka a 2-1 lead.

After a confident hold punctuated by a 106 mph ace Osaka broke again to lead 4-1, silencing the crowd.

They came to life again as Williams gained her first break chance, which Osaka saved with a 117 mph service winner. Williams squandered one more chance before Osaka sealed the hold with another big serve.

dispute with Ramos had not occurred.