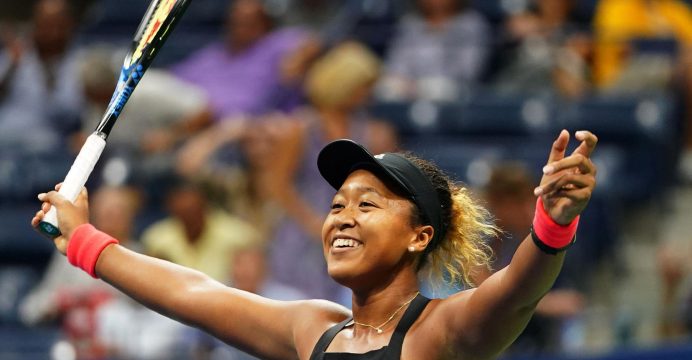 Naomi Osaka announced her arrival on the big stage at the U.S. Open on Thursday, beating last year’s runner-up Madison Keys 6-2 6-4 to reach her first Grand Slam final and set up a clash with her childhood idol Serena Williams.

The 20-year-old Osaka, who is the first Japanese woman to reach a singles final of a Grand Slam, had to fight harder than the score suggested to get past 14th seed Keys, who paid the price for a lack of killer instinct.

The American carved out 13 break point opportunities, but Osaka saved all of them and was far more clinical herself, converting three of the four chances that came her way. 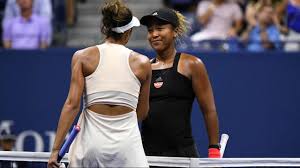 Osaka won her first career title at Indian Wells this year but had never beaten Keys before in three attempts and lost to the American at Flushing Meadows in 2016.

The nerves surfaced when the Japanese found herself trailing 0-40 in her second service game, but she managed to keep it together, battling back to deuce and saving another break point to hold and level the opener at 2-2.