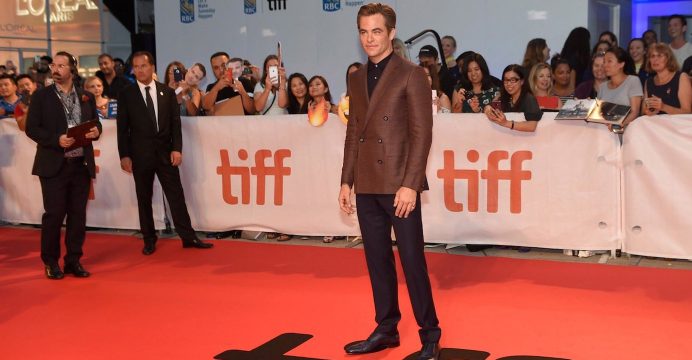 The Toronto International Film Festival launched on Thursday with a Netflix production — the first time any major movie showcase has opened on a release not intended for theaters.

Cannes, the world’s largest film festival, issued a decree earlier this year banning movies from competition that do not have a theatrical release in France.

But in an apparent rebuke, the 43rd TIFF opens with Netflix’s “Outlaw King,” which will be available only to subscribers of the streaming giant.

“We went with the best film we could find that really fit the scale that we want for opening night,” festival chief Cameron Bailey told AFP. 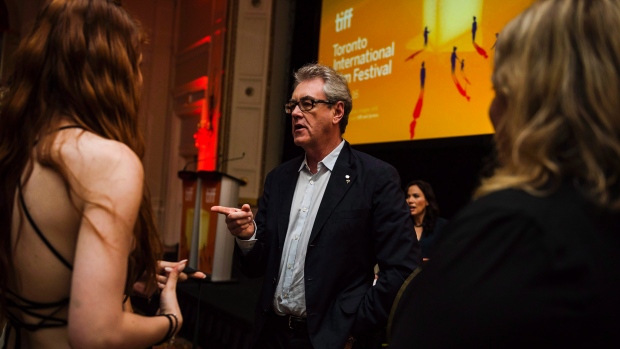 “It’s a big period epic, a really rousing story of Robert the Bruce — a contemporary of William Wallace who audiences might remember from ‘Braveheart,’” he said.

The epic story about Robert the Bruce’s struggle to regain control of Scotland after England declares him an outlaw also stars Aaron Taylor-Johnson — also at the festival in “A Million Little Pieces” — Florence Pugh and Billy Howle.

Netflix pulled all its films from consideration at Cannes after the ban was announced on its non-theatrical releases. Bailey said however TIFF was “fully behind the theatrical experience.”

“I think people are going to be thrilled to see films in the finest possible way you can present them which is in a great big old theater, with incredible sound,” he said.

“But if the films come from a streaming service, that’s just fine,” he added.