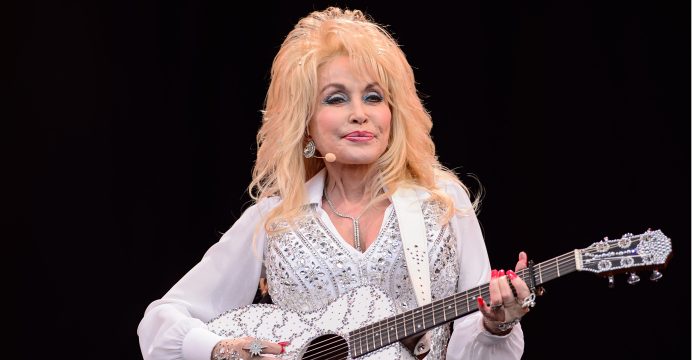 Dolly Parton to be honored in Grammy gala

Country legend Dolly Parton will be honored at a charity concert ahead of next year’s Grammy Awards, the Recording Academy, which administers the prize, announced Tuesday.

Parton will be the 2019 focus of Musicares, a charitable wing of the Recording Academy that raises money to help musicians in need through the annual star-studded gala.

Parton is among the most prominent women in country music and one of the Nashville-based industry’s most prolific songwriters. She became such a cultural icon that she is the center of the Dollywood theme park in Tennessee.

Announcing the choice of Parton, the first country artist to be recognized at Musicares, the Recording Academy pointed to her longstanding charitable activities which include working on literacy and assisting Tennessee residents after disasters. 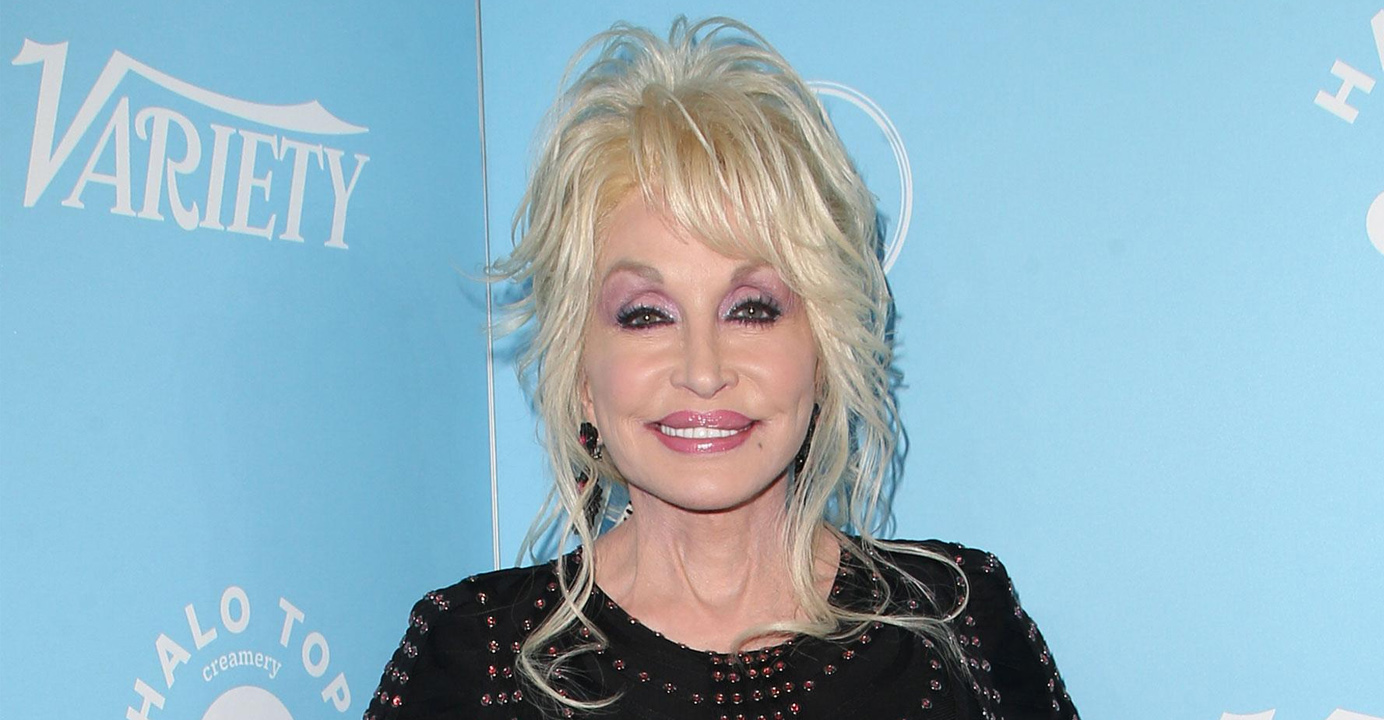 “Dolly Parton has always been and continues to be a courageous trailblazer and indomitable inspiration for creators and artists,” Recording Academy president Neil Portnow said in a statement.

Announcing the schedule for next year’s Grammy Week in Los Angeles, Portnow said that Parton would be honored on February 8 with the Grammys two days later.

The awards, the most prestigious handed out by the music industry, shifted this year to New York to mark the Grammys’ 60th edition.

The last Musicares honored Fleetwood Mac, bringing together the notoriously fractious band for a concert with performances by Lorde, Miley Cyrus and Haim attended by former president Bill Clinton.

Musicares said it distributed more than $6.4 million dollars among some 8,500 members of the music industry in the last fiscal year.