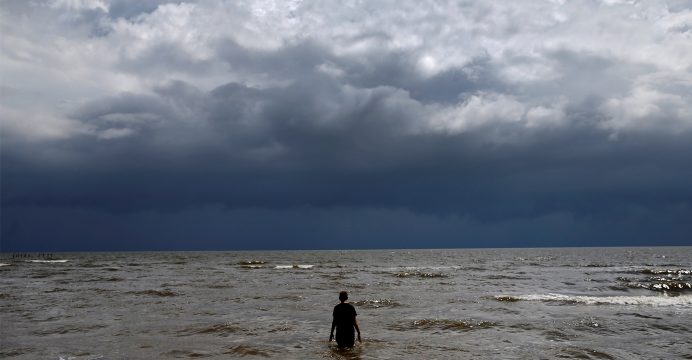 Tropical Storm Gordon made landfall Tuesday night on the US Gulf Coast, killing a child and leaving thousands without electricity as it rushed ashore with gusting winds and heavy rain, reports BSS.

The storm struck along the border of Alabama and Mississippi with winds blowing at up to 70 mph (112 kph), which later eased somewhat.

Authorities declared a state of emergency in both states and in New Orleans in Louisiana — devastated in 2005 by mega hurricane Katrina.

Gordon knocked out power to about 24,000 customers across Alabama, Florida and Mississippi, news reports said.

The fatality came in Pensacola, Florida when a tree fell on a mobile home and killed a child, the National Weather Service said.

Gordon was expected to flood coastal areas and dump heavy rains in Florida, Alabama and Mississippi.

A second Atlantic storm, Florence, meanwhile grew into a Category 2 Hurricane over open seas. Its maximum sustained winds have increased to 100 miles per hour but it was not presently threatening any inhabited land.