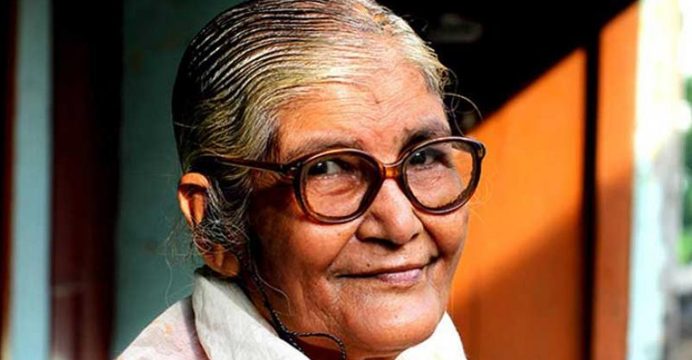 Renowned writer and Liberation War heroine Rama Chowdhury passed away in a city hospital early today. She was 79.

“Chowdhury breathed her last at Chattogram Medical College Hospital (CMCH) at 4.40 am due to old age complications,” Alauddin Khokon, her book’s publisher, and a longtime friend told BSS.

She had been sufferings from diabetes, high blood pressure and Asthma for long and was undergoing treatment at CMCH since January last, he said.

She was put on life support at ICU around 11 last night after her condition deteriorated, he added. 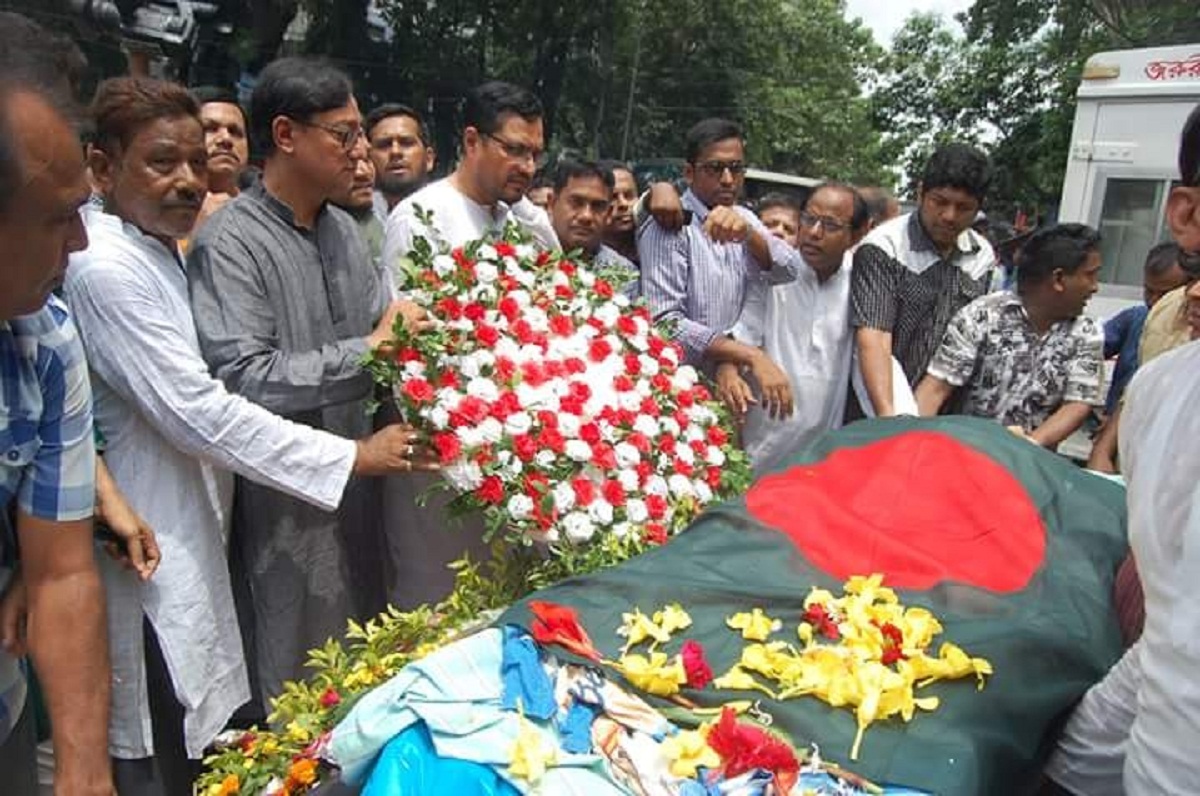 Her body was kept at the Chattogram Central Shaheed Minar at 11 am today as people from all walks of life can pay their last respects to her.

She will be cremated at her village home at Popadiya village in Boalkhali upazila of the district, khokan added.

Rama Chowdhury lost her husband and two children in the war of liberation in 1971. The Pakistani occupied military personnel also raped her after attacking her home and set the house on fire.

Born on October 14 in 1936, Chowdhury obtained her graduate degree in Bangla Literature from Dhaka University in 1961 and choose to the teaching profession.