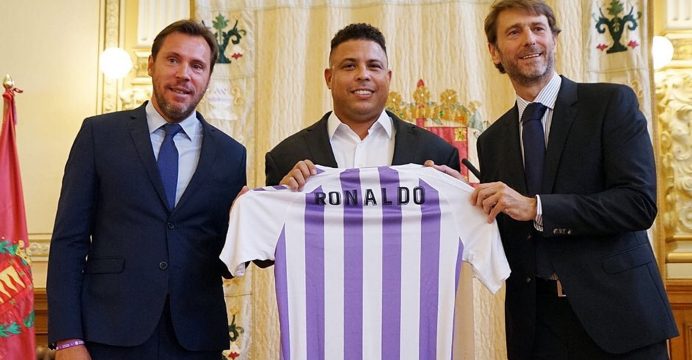 Former Brazilian striker Ronaldo has taken control of Real Valladolid after buying 51 percent of the La Liga club’s shares, it was announced on Monday.

At a press conference held in the city’s town hall, Valladolid president Carlos Suarez said: “Today is a starting point. Ronaldo personally acquires 51 percent of the shares of Real Valladolid.”

“He is an idol that loves and spreads a dream.”

Ronaldo played in Spain for Real Madrid and Barcelona, while also winning the World Cup twice with Brazil.

“This is a very important day for me,” he said. “I’ve gone through a lot to prepare both within the game and outside it.

“You can count on us to consolidate Real Valladolid in the top division and to keep building our dream.”

Valladolid earned promotion to the top tier last season and sit 16th, after two draws and a defeat from their opening three games.

La Liga also opened an investigation last month into the poor condition of the club’s pitch at their Jose Zorrilla stadium, following a 1-0 loss to Barcelona. 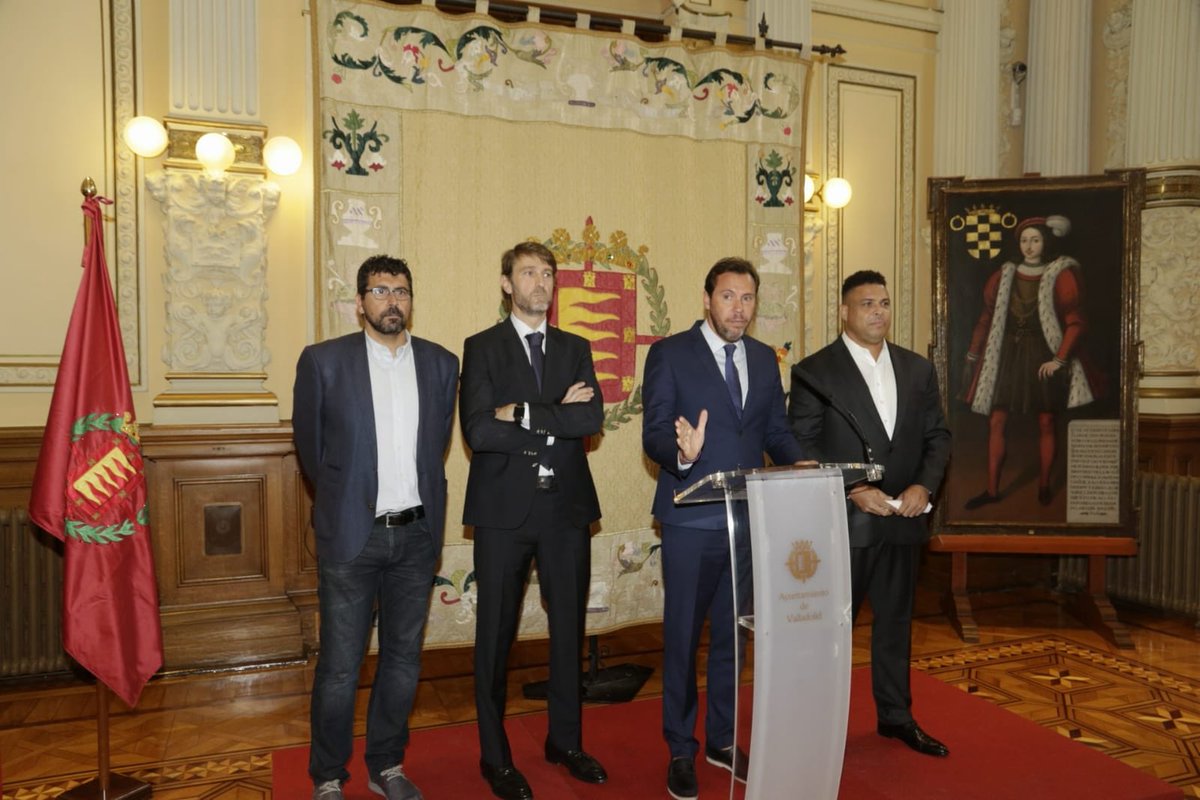 Ronaldo will bring a sprinkling of stardust, with the former forward widely regarded as one of the game’s greatest ever players.

The 41-year-old has appealed to the Valladolid fans to help shape the club’s future.

“I want everyone to be a part of this club and I invite the fans to participate in this project,” he said.

“To give us ideas, opinions, criticisms and aspirations. I want you to be part of the present and future of Real Valladolid.”