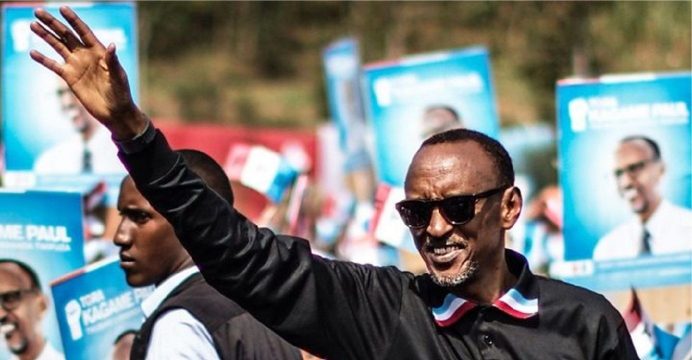 Voting has begun in Rwanda’s parliamentary elections, which are expected to cement the ruling Rwanda Patriotic Front’s (RPF) absolute majority.

The voting, which started on Sunday, will take place over the next three days at 2,500 polling stations across the East African nation, reports Aljazeera.

More than seven million registered voters will elect legislators in the 80-seat parliament, 24 of which are reserved for women, two for youth candidates and one for the disabled.

More than 500 candidates from five political parties and four independent candidates are taking part in the election. Political analysts expect President Paul Kagame’s party to retain its large majority. The RPF currently holds 76 percent of the seats in the parliament.

People with disabilities and Rwandans living abroad are casting their vote on Sunday, followed on Monday by the election of 53 members of parliament.

On Tuesday, voters are scheduled to elect the 24 female and two youth legislators. Final results are expected to be announced on September 16.