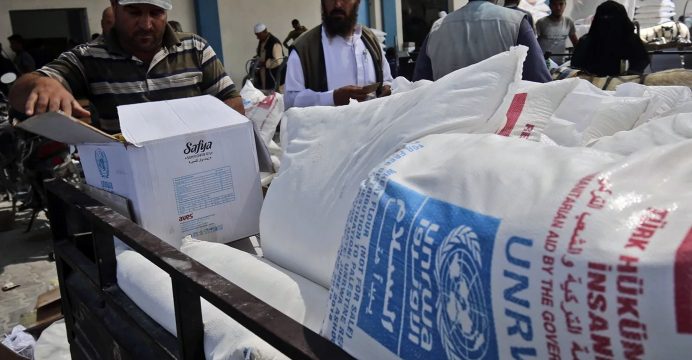 The US administration announced Friday it would no longer provide any funding to the United Nations agency for Palestinian refugees (UNRWA), a week after cutting over $200 million (170 million euros) in separate aid to Palestinians.

They were the latest in a series of controversial moves by the Trump administration that have thrilled Israel’s government but caused shock and dismay among international powers and Palestinians, making their dream of an independent state more distant than ever. 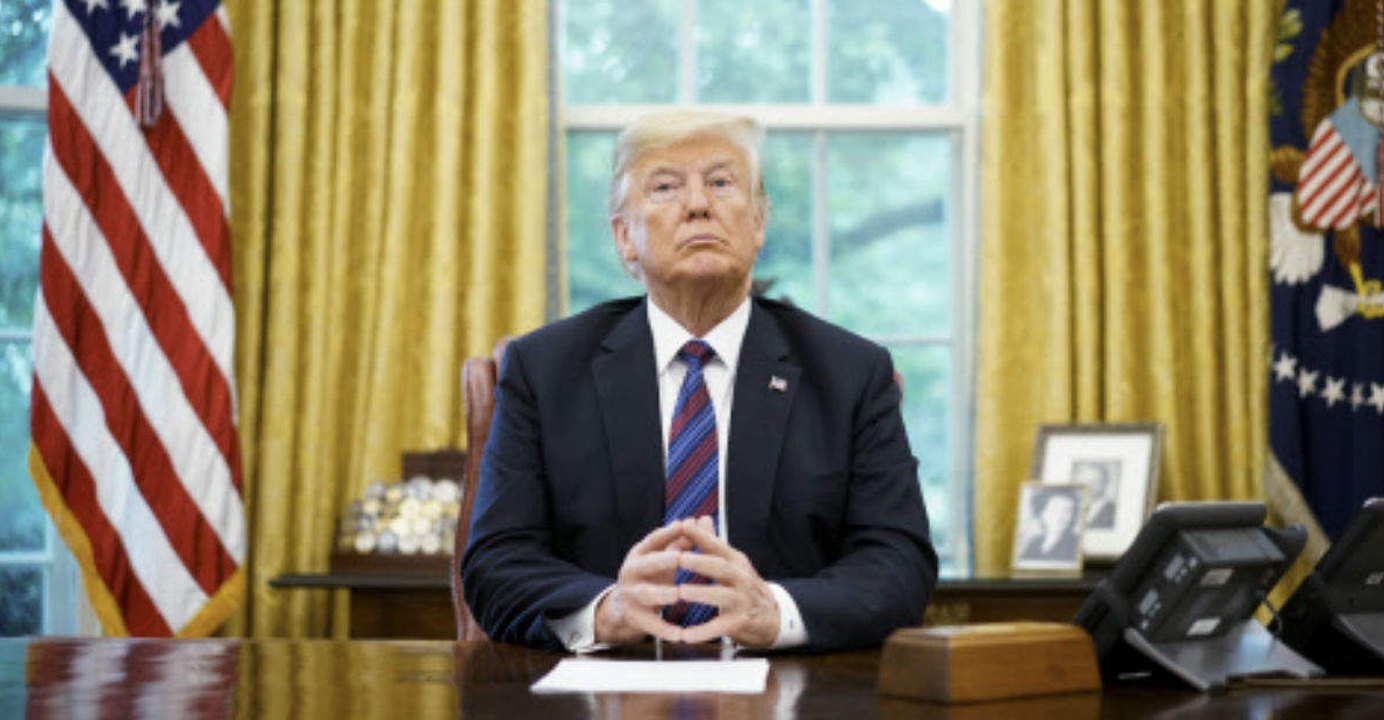 The cuts come as the international community seeks to reach an agreement to deliver significant humanitarian aid to the poverty-stricken Gaza Strip, where most residents rely on external handouts.

The US has long been the largest single donor to UNRWA, providing more than $350 million a year.

The agency provides support to Palestinians who fled their homes in the 1948 war surrounding the creation of Israel, as well as their descendants.

Israel and the US object to the fact that Palestinians can pass refugee status to their children, and want the number of refugees covered by UNRWA to be sharply reduced.

The Palestinians accuse the US of blatant bias and of seeking to strip them of their rights. 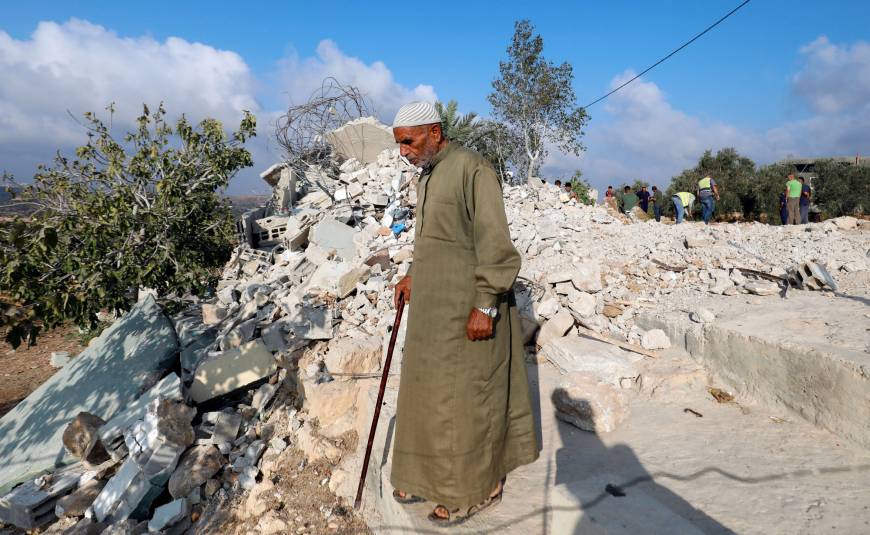 A week earlier, the US government ended Palestinian funding by USAID, which amounted to more than $200 million a year.

In December, the US recognised Jerusalem as Israel’s capital, breaking decades of international consensus that the status of the disputed city should be negotiated between Israelis and Palestinians.

The May opening of the US embassy in the city triggered Palestinian protests that saw dozens of demonstrators in Gaza shot dead by Israeli forces.

A European diplomat said Saturday the US moves, taken in conjunction with an American pledge to veto any motions criticising Israel at the UN Security Council, were emboldening Israel’s government, considered the most right-wing in the country’s history.

Israel is increasingly convinced it has a free hand to accelerate settlement growth and even advocate for annexing parts of the West Bank, the diplomat said.

Alan Baker, a former Israeli diplomat-turned-analyst, said the government would be thrilled by the aid cuts.

“The UNRWA thing is very logical as it has become an anachronistic organisation — maintaining the refugee status rather than trying to solve it.”