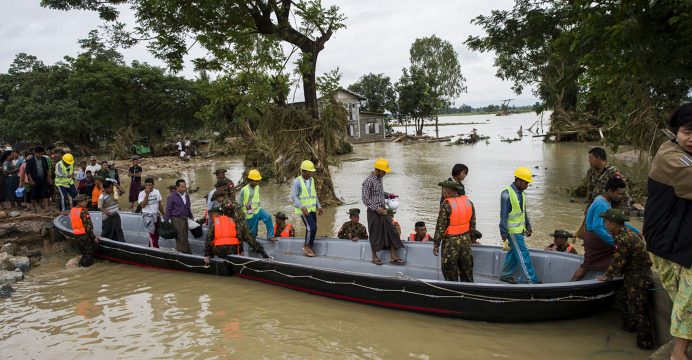 Rescuers in boats negotiated muddy waters on Thursday to reach thousands stranded in central Myanmar after a dam overflowed, sending a torrent of water across farmland and villages.

No casualties have yet been reported but state media said more than 63,000 people in Bago region were affected after the Swar Chaung dam overflowed early Wednesday morning.

The dam’s spillway, a structure that controls the release of more than 20,000 cubic metres of water held in Swar Chaung’s levee, was broken by seasonal rainfall.

It is the second major flood caused by damage to dam in weeks in the region, after at least 35 people were killed, scores left missing and thousands displaced by a collapsed hydropower facility in neighbouring Laos. 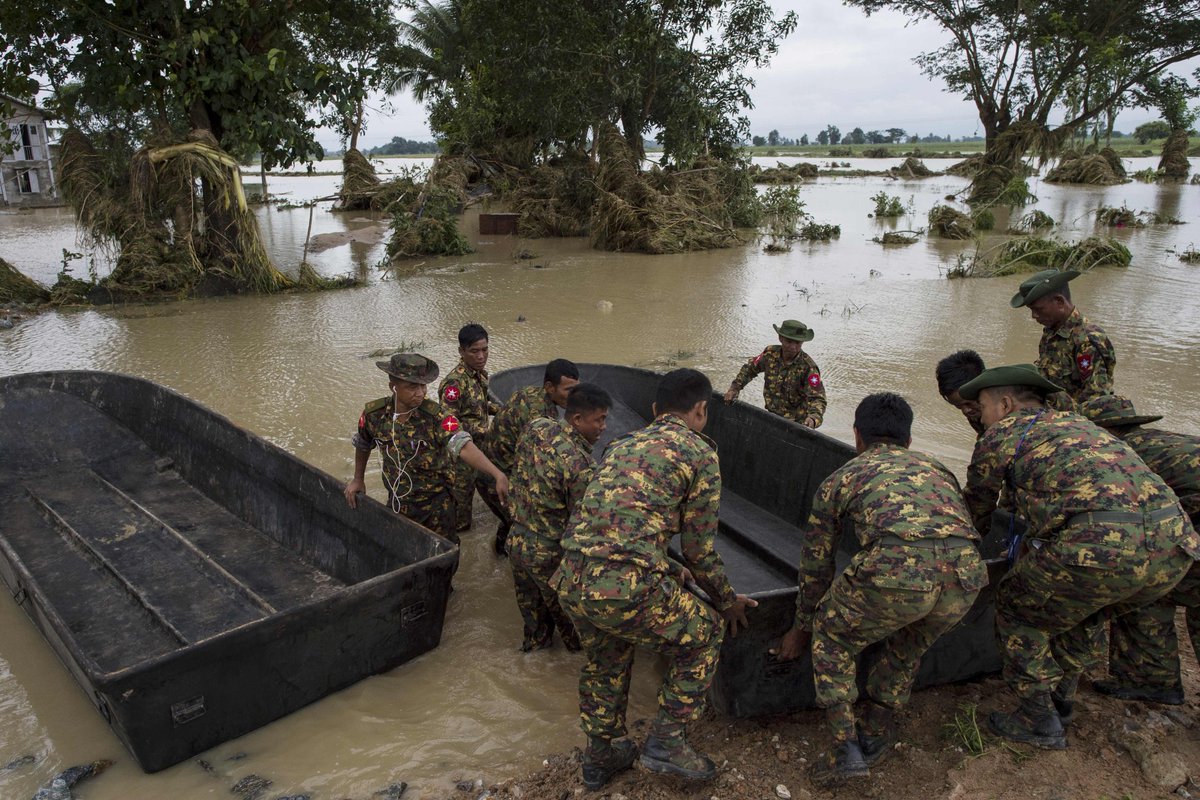 Trucks were lodged in murky waters while roads had buckled under the weight of the waters, which continued to flow across the villages.

Reeling from the loss of his home, Wai Lin Aung, 27, said there was no warning from authorities on what to do after the dam overflowed.

“No one told us what we needed to do so we just monitored the water levels and as the situation became worse, we just ran,” he told AFP, adding that he had stayed at a monastery overnight.

“How can I feel comfortable seeing my house destroyed? I have nowhere to live and nothing to eat.”

Myanmar experiences a monsoon season that goes from June to November, but locals in Yedashe township said that they have never witnessed such a torrent of water.

“It was like something we couldn’t believe,” Phyu Thi, 35, said.

The heavy weight of the floods also fractured part of a bridge on the Yangon-Mandalay highway linking Myanmar’s two biggest cities, throwing the country’s traffic artery into disarray. 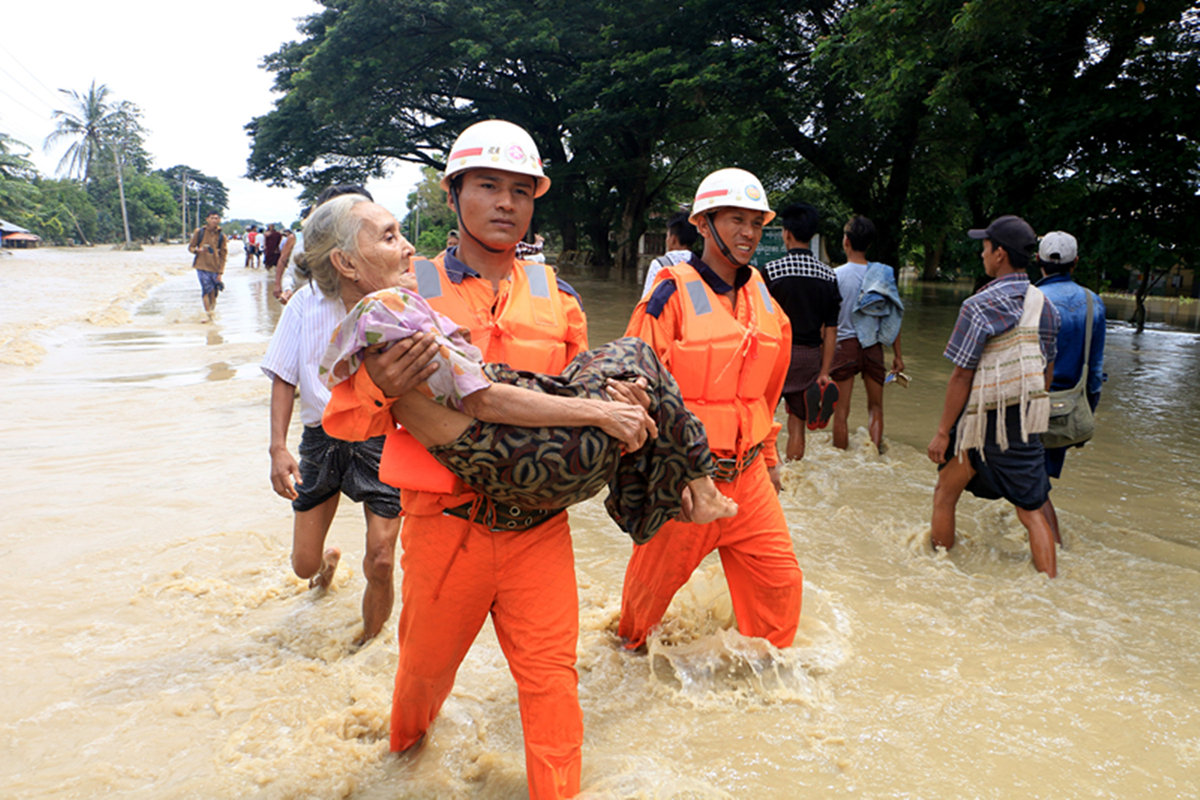 Minister of Construction Han Zaw said Thursday that 500 people are working to fix the road, which will take about two days. “(We) are trying to get the situation of transportation back to normal as much as we can,” Han Zaw said.

Currently more than 12,600 people have taken shelter in about 30 temporary camps, but many others are at a loss for what to do.

Kyi Win, 46, managed to return to his village to check on the state of his home but said he will continue staying in a temporary shelter.

“Some of the houses are completely destroyed,” he said, explaining that the toilet of his house has been wrecked. “For now, I’ll stay (at the monastery) because I can’t come back here.”