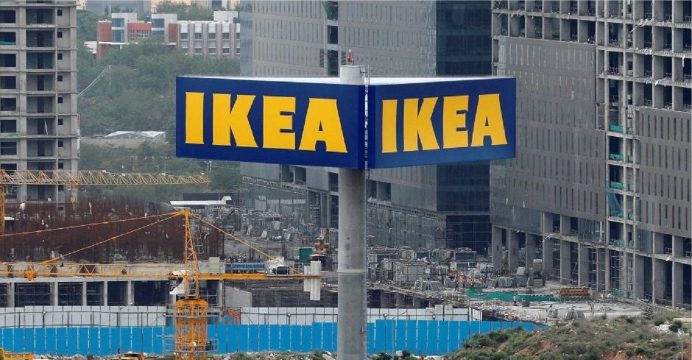 Furniture retailer IKEA will shut three city center stores in Norway as part of a drive to cut costs amid declining profits, the company said in a statement on Wednesday.

Known as service and pick-up points, the stores in Oslo, Aalesund and Tromsoe were opened in 2015 and 2016 in a global pilot program to test customers’ appetite for alternatives to IKEA’s large out-of-town warehouses, reports Reuters.

IKEA now plans to cut costs in Norway by some 10 percent to help boost profits, although employees at the three sites being shut were offered jobs at its other stores, the company added.

As part of a three-year program to renew itself, IKEA said it would improve online offerings and shorten delivery times to boost appeal to customers.