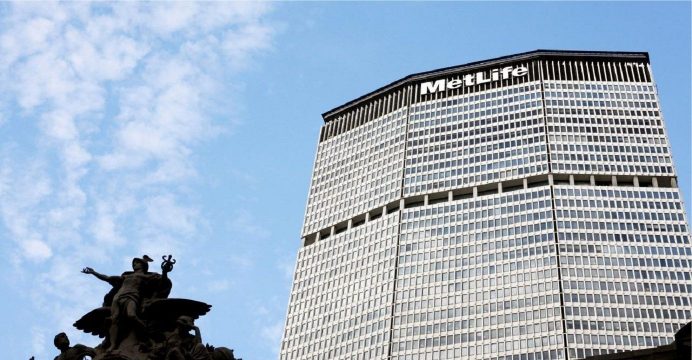 MetLife Inc. announced Kishore Ponnavolu as the President of the company’s Asia region

MetLife, Inc. announced Kishore Ponnavolu as the President of the company’s Asia region effective Sept. 1, 2018. He will become a member of the company’s Executive Group, report to Chairman, President and CEO Steven A. Kandarian, and be based in Hong Kong.

In addition, MetLife announced that Rebecca Tadikonda has been named Head of Strategic Growth Markets, Asia, also effective Sept. 1, 2018. She will report to Ponnavolu and be based in Singapore.

“Kishore has a proven track record of transformational leadership that engages customers, motivates employees, and drives profitable growth,” Kandarian said. “These highly transferable skills make him the right leader for our large and growing Asia business, and I have every confidence that he will take it to even higher levels of success.”

Kandarian added, “Rebecca is a world-class strategist who has helped MetLife chart a course toward greater customer centricity, efficient capital allocation, and a more attractive portfolio of businesses. With her background advising a range of companies in markets across the globe, including Asia, she was the natural choice to accelerate value creation in the region.” 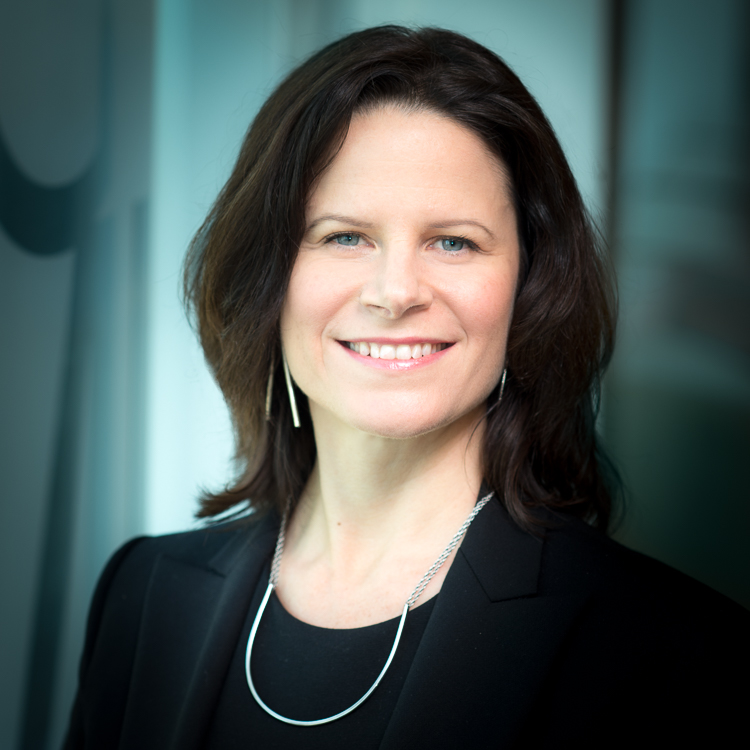 Prior to serving as head of Auto & Home, Ponnavolu was MetLife’s Chief Strategy Officer from 2011-2013. Before joining MetLife, he held senior positions with American Express, GE Money, McKinsey and Company, and A.T. Kearney Inc. Ponnavolu earned his doctorate in business administration from Drexel University in Philadelphia, Pa., and his master’s and bachelor’s degrees from Osmania University in Hyderabad, India.

Tadikonda joined MetLife as Chief Strategy Officer in 2014. Previously, she was a Partner at Bain & Company and has also held roles in marketing at DHL Worldwide Express and VeriSign. Tadikonda earned her master’s degree in business administration from Stanford University and her bachelor’s degree in economics from Dartmouth University.