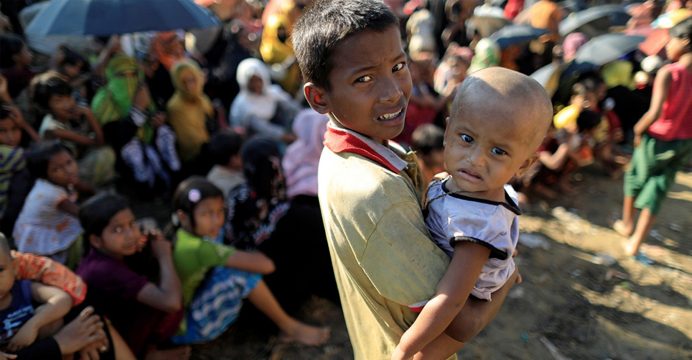 Future of more than 500,000 Rohingya refugee children is in the balance

More than half a million Rohingya refugee children in southern Bangladesh are being denied the chance of a proper education, and international efforts are urgently needed to prevent them falling prey to despair and frustration, UNICEF said today.

In a report marking one year since the start of a huge influx of Rohingya fleeing extreme violence in Myanmar into Bangladesh, UNICEF warns that children living in the cramped and rudimentary refugee camps of Cox’s Bazar District face a bleak future, with few opportunities to learn, and no idea when they might return home.

“If we don’t make the investment in education now, we face the very real danger of seeing a ‘lost generation’ of Rohingya children, children who lack the skills they need to deal with their current situation, and who will be incapable of contributing to their society whenever they are able to return to Myanmar,” says UNICEF Bangladesh Representative Edouard Beigbeder. 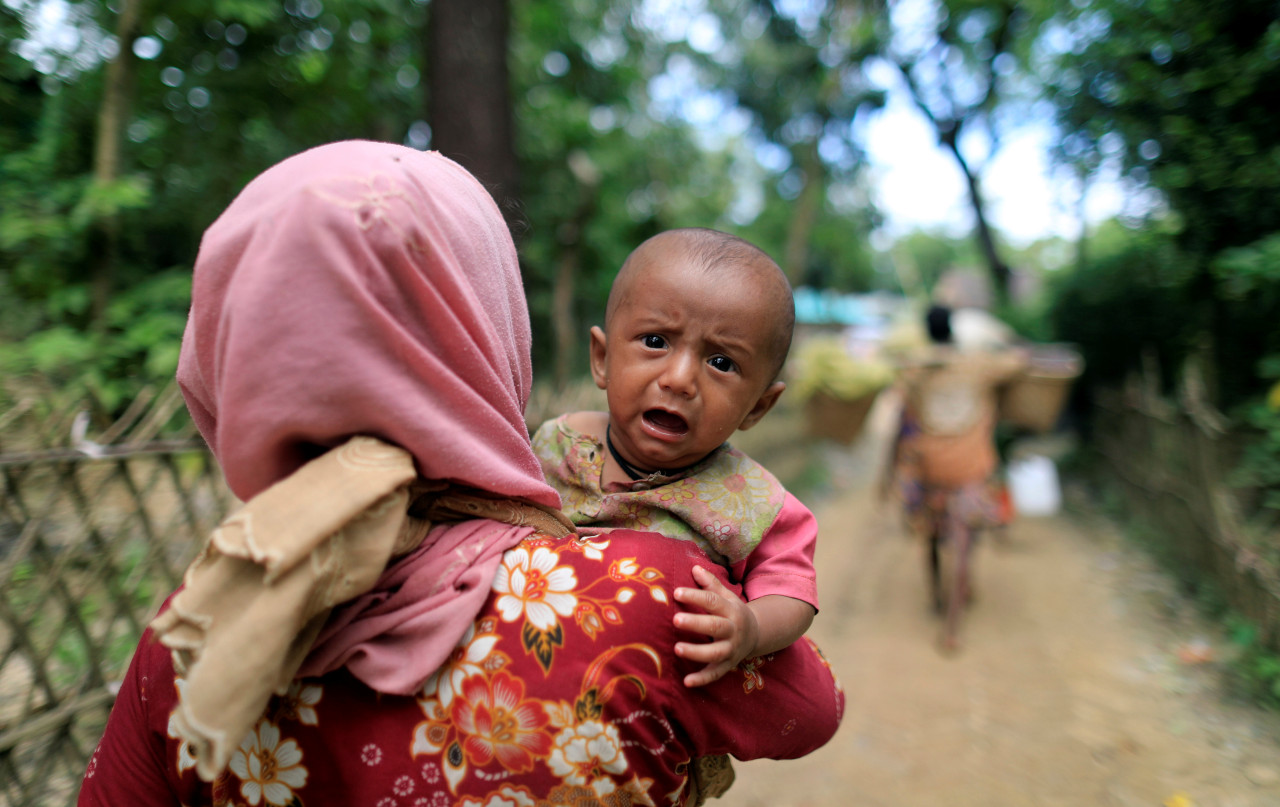 The report said that a huge international aid effort led by the Government of Bangladesh has managed to put basic services for the refugees in place. Fears of major disease outbreaks have been averted, at least for now.

Providing education for the sudden influx of newly-arrived children was a huge challenge for UNICEF and its education partners. By July 2018, some 1,200 learning centres were operating, and almost 140,000 children had been enrolled. However, there was no agreed curriculum, classrooms were often overcrowded and lacked water and basic other facilities.

A new learning framework, designed to provide children with a higher- quality education, including competencies in literacy, language and numeracy, as well as essential life-skills, is now in development.

The report said the international community should invest in supporting quality education and life-skills for all Rohingya children, especially girls and adolescents who it says are at risk of being excluded. 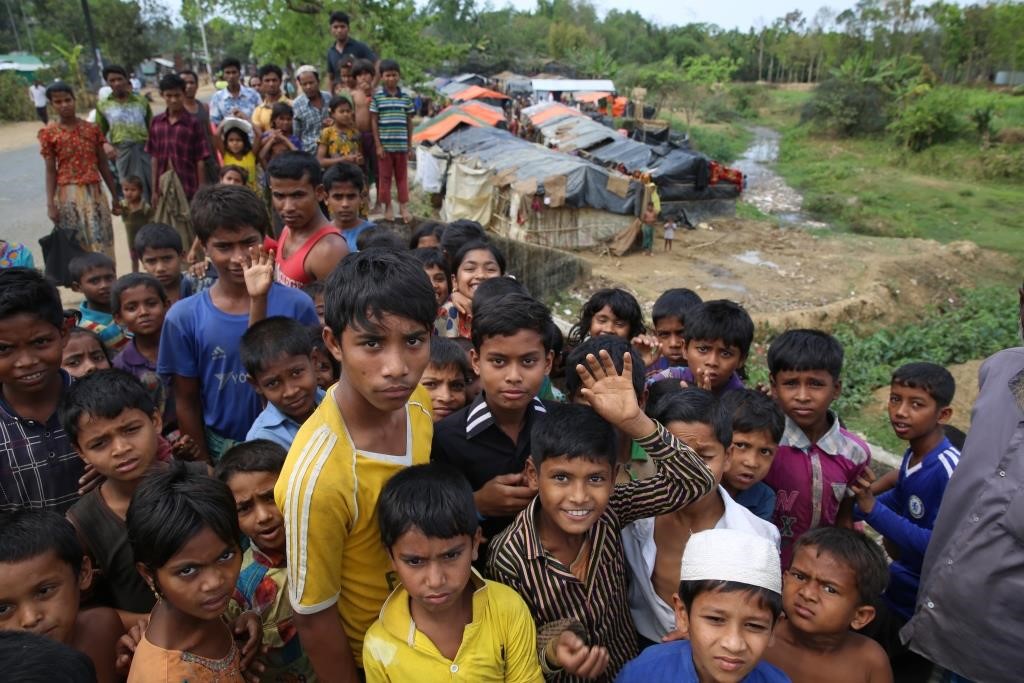 It also calls on the Government of Myanmar to ensure that in Rakhine State, where more than half a million Rohingya remain, children from all communities have equal access to quality pre-primary, primary, and post-primary level education.

The report points out that a lasting solution to the crisis of the Rohingya requires addressing the situation inside northern Rakhine. It calls for the implementation of the recommendations of the Advisory Commission on Rakhine State, including the recognition of the basic rights of the Muslim population there – covering freedom of movement, the right to access basic services such as health and education, and meaningful livelihoods.

It calls on the Government of Myanmar to provide protection for Rohingya children and those of all other ethnic groups, and to create appropriate conditions on the ground that would allow the voluntary, safe and dignified return of Rohingya refugees to their former communities.

UNICEF has been on the ground in southern Bangladesh since the onset of the crisis as part of a coalition of national and international agencies. In 2018, the agency appealed for US$28.2 million for its work on education for Rohingya refugees. Just over 50 per cent of that has been received so far.