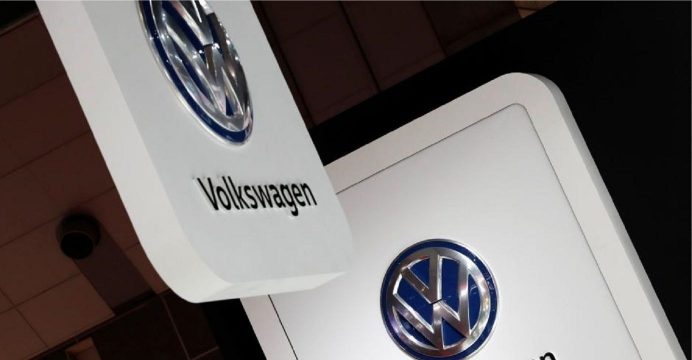 Volkswagen will invest 3.5 billion euros ($4 billion) by 2025 to build digital businesses and products including a cloud computing-based platform to connect vehicles and customers to offer services such as car sharing.

The German automaker said on Thursday it was working on a new software operating system, to be known as “vw.OS”, which will be introduced in VW brand electric cars from 2020 onwards, reports Reuters.

These new vehicles will have a completely new electronic architecture designed to help facilitate autonomous driving functions, VW said in a statement.

Rather than having around 70 different sensors and controllers operating independently within each vehicle, the new cars will connect the various sensors using the new proprietary software operating system.

This way, information gathered by a parking sensor could be linked to the steering, brakes, and high-definition maps to allow a car to park itself once an onboard camera spots a free parking space.

VW said it was easier to do over-the-air software updates for cars if the operating system was designed in-house, rather than depending on third-party software supplied by the different vendors providing various sensors.

VW said it expects to generate around 1 billion euros in sales by 2025 from offering new digital services including car-sharing, parking and parcel delivery services.

The digital push includes embedding smartphone applications like “We Park” into car infotainment systems and connecting vehicles with vendors like Amazon that can use an app to open cars so they can be used as delivery locations, VW said.

Volkswagen also said it would launch a car-sharing business, called “We Share”, in Berlin using a fleet of 2,000 electric cars in the second quarter of 2019.

The We Share service will expand in core European markets as well as selected cities in the United States and Canada, the carmaker said.