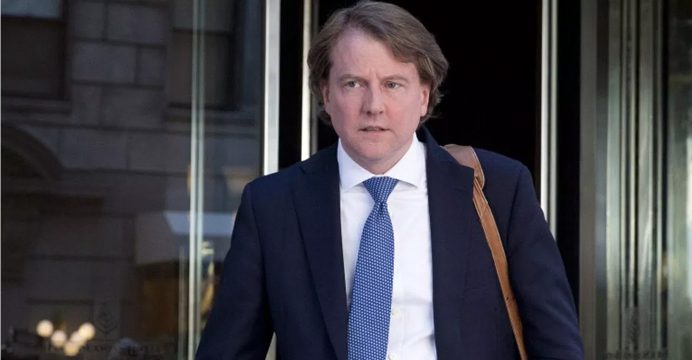 The White House’s top lawyer has cooperated extensively with the special counsel investigating Russian interference in the 2016 U.S. election, sharing detailed accounts about the episodes at the heart of the inquiry into whether President Donald Trump obstructed justice, the New York Times reported on Saturday.

Citing a dozen current and former White House officials and others briefed on the matter, the newspaper said White House Counsel Donald McGahn had shared information, some of which the investigators would not have known about. 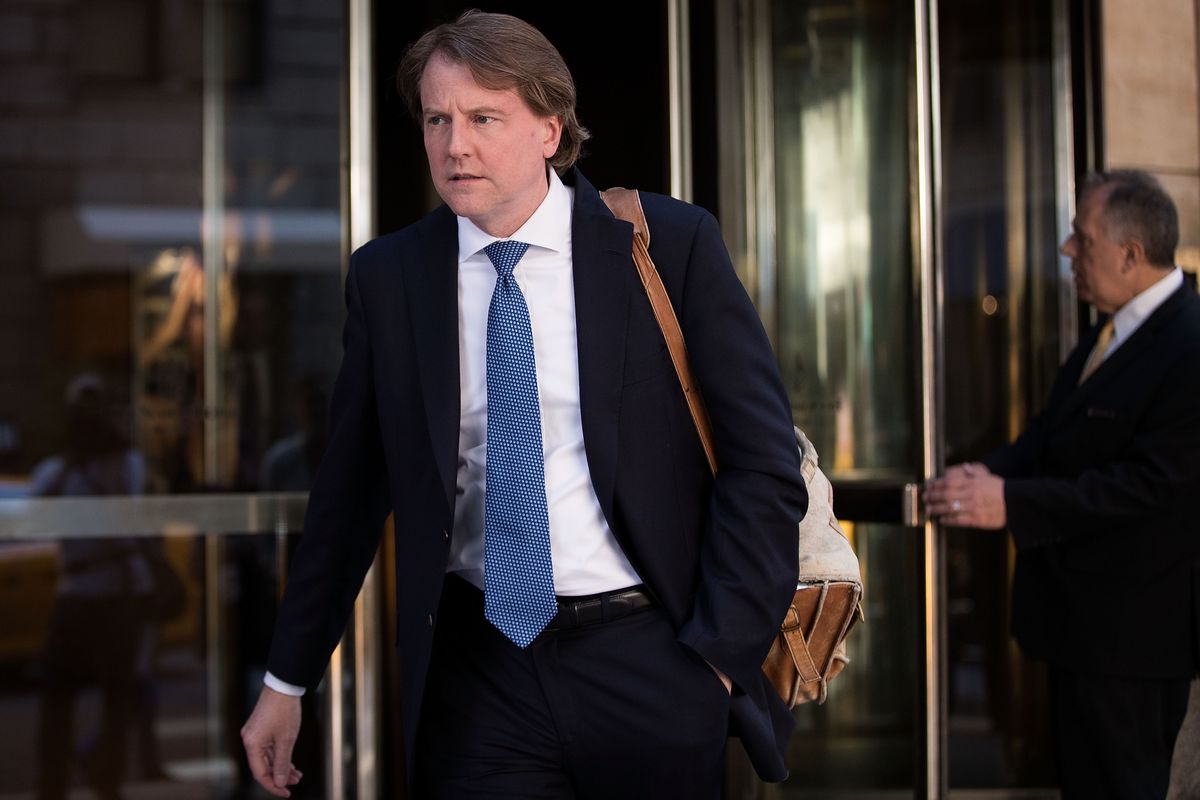 Also on Saturday, Trump tweeted that he had encouraged McGahn and White House staff to cooperate with investigators.

According to the New York Times, McGahn in at least three voluntary interviews with investigators that totaled 30 hours over the past nine months, described Trump’s furor toward the Russia investigation and the ways in which the president urged McGahn to respond to it