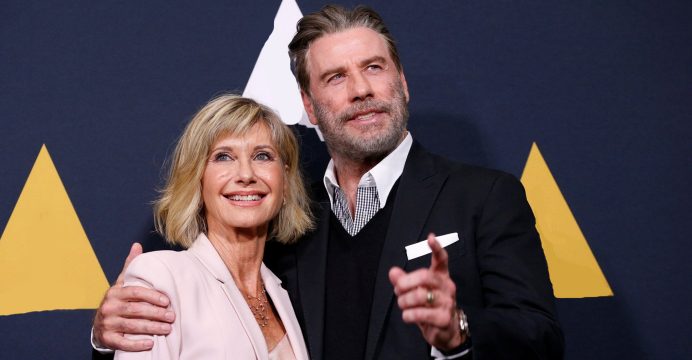 “Grease” stars Olivia Newton-John and John Travolta on Wednesday celebrated the 40th anniversary of their classic movie musical about teenagers finding their way at the fictional Rydell High.

The pair posed for cameras and showed off some dance moves at a screening in Beverly Hills hosted by the Academy of Motion Picture Arts and Sciences.

“The idea that they’re honoring our movie, and that it’s meant so much to the history of film, nothing’s quite like it,” Travolta said. “I think it’s a really prestigious moment.” 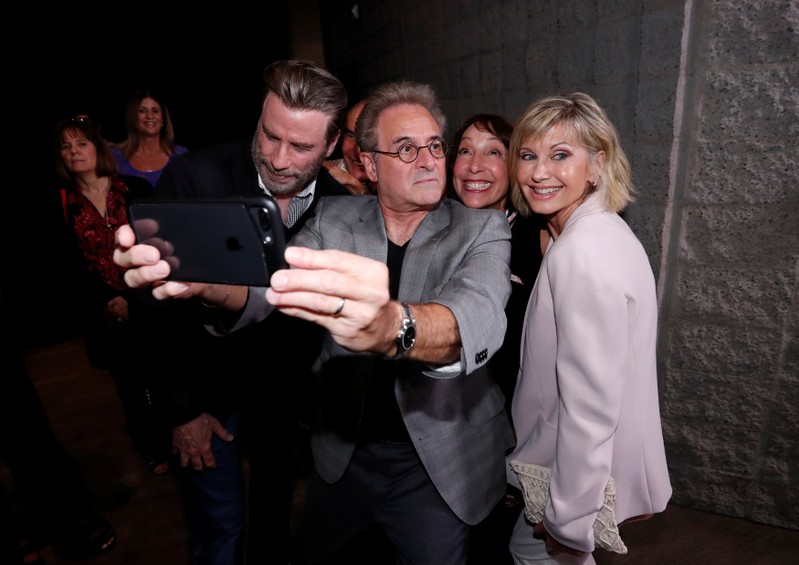 Newton-John, now 69, played good girl Sandy in the 1978 film opposite Travolta, 64, as bad boy Danny. The movie was adapted from a Broadway musical and featured a soundtrack of hits including “Summer Nights” and “Hopelessly Devoted to You.”