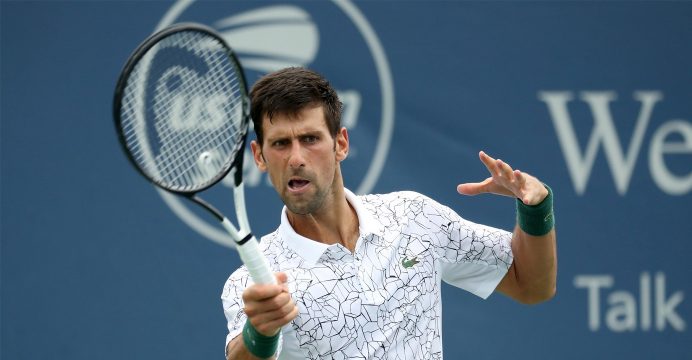 Novak Djokovic battled stomach issues to beat Adrian Mannarino and reach the third round in Cincinnati on Wednesday as women’s title holder Garbine Muguruza crashed out.

Wimbledon champion Djokovic called for the doctor during the second set against Mannarino but put aside his discomfort to progress 4-6, 6-2, 6-1 over the Frenchman before rain halted afternoon play.

“I wasn’t feeling well, I didn’t have a great night and wasn’t feeling that well for the first set and a half,” said Djokovic, who has won every Masters 1000 title except Cincinnati.

“I kind of made it through, and with the help of the doctor and God…I’m just, you know, happy that I managed to overcome the challenge. 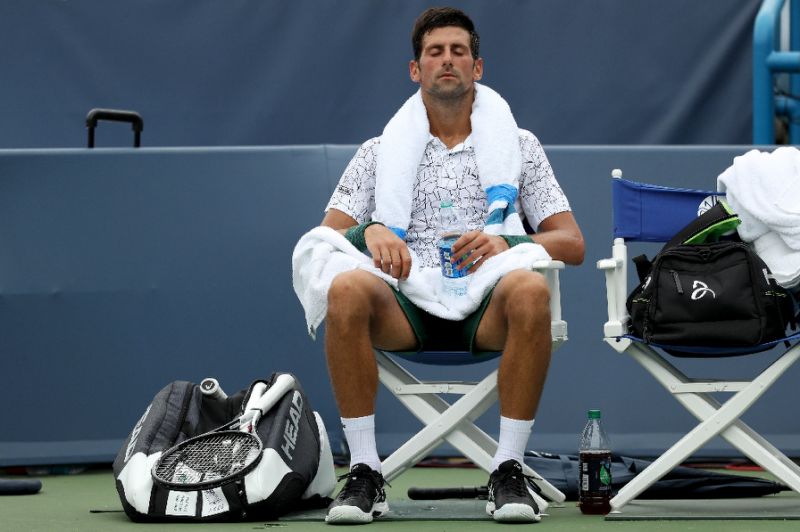 “Credit to him playing well the first set, but I wasn’t myself.”

Seventh-seeded Muguruza played for the first time since crashing out in the second round of her Wimbledon title defense, falling 2-6, 6-4, 6-4 to Lesia Tsurenko.

“It was a very ugly match, but I’m happy that I fought, even if the level wasn’t very high,” said Muguruza, who got a late start to her hardcourt buildup to the US Open because of an arm injury.

“At the end she managed to come back in the third set and play better and found a way to win the match.

“I’m happy I didn’t feel (arm) pain. Obviously I didn’t have a lot of practices to try to recover, so I had to manage a little bit.” 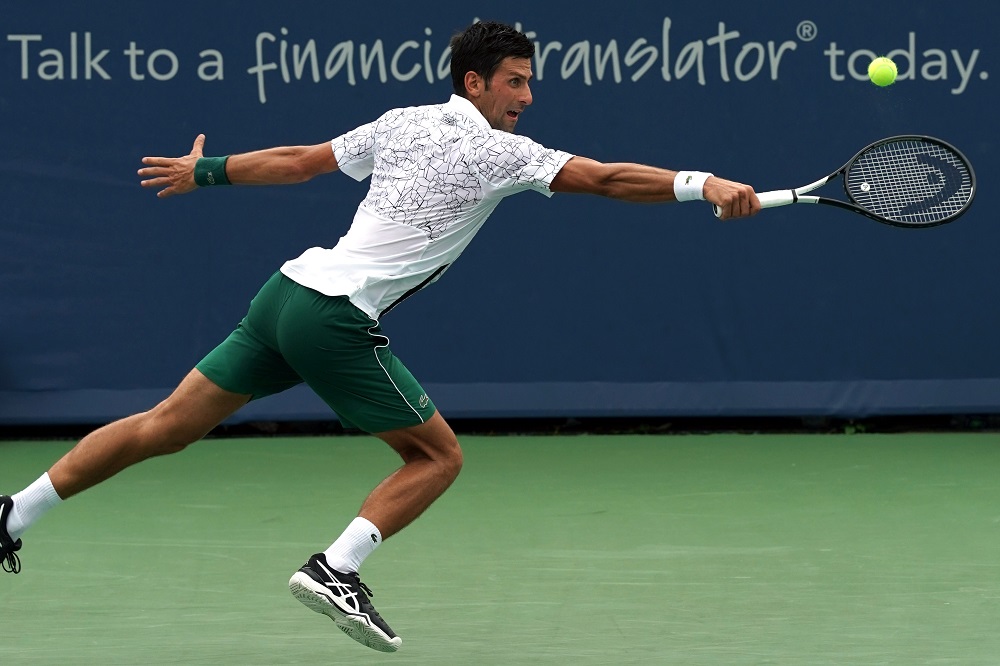 The German remains winless in four appearances at the pre-US Open tournament. His early exit comes a week after he lost in the Toronto quarter-finals to fellow youngster Stefanos Tsitsipas.

“I think I played well. Today my returns I think were really, really good,” Haase said.

Zverev came into the event leading the ATP with 43 match wins this season, while it was a seventh career win over a top 10 player for Haase.