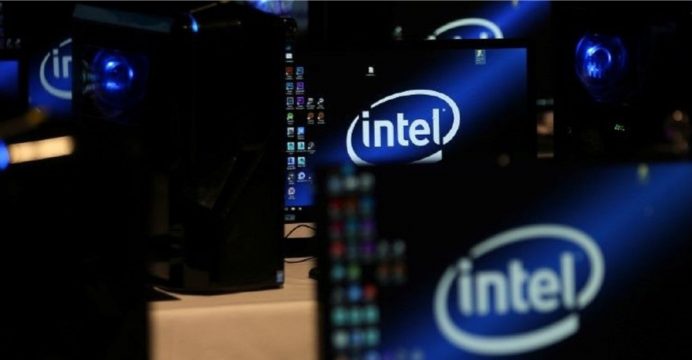 U.S. chipmaker Intel Corp on Tuesday disclosed three more possible flaws in some of its microprocessors that can be exploited to gain access to certain data from computer memory.

Its commonly used Core and Xeon processors were among the products that were affected, the company said.

“We are not aware of reports that any of these methods have been used in real-world exploits, but this further underscores the need for everyone to adhere to security best practices,” the company said in a blog post.

Intel also released updates to address the issue and said new updates coupled those released earlier in the year will reduce the risk for users, including personal computer clients and data centers, reports Reuters.

AMD on Tuesday said it was not impacted by the new flaws disclosed by Intel. The chipmaker’s shares fell nearly 1 percent to $48.18 in late afternoon trading.