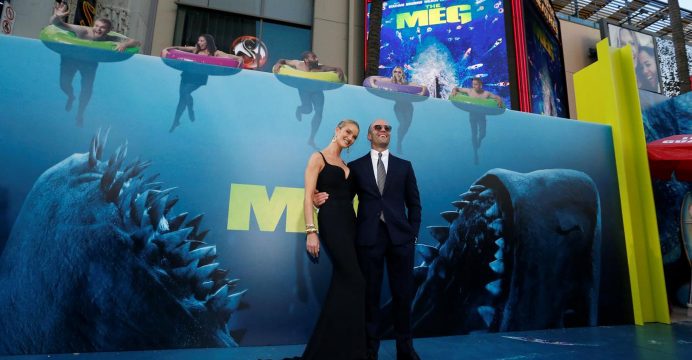 “The Meg” devoured the competition at the domestic box office.

Warner Bros.’ big-budget shark thriller opened well above expectations, biting off $44.5 million when it opened in 4,118 North American locations. That was easily enough to nab the No. 1 slot over “Mission: Impossible – Fallout,” which picked up $20 million in its third outing for a domestic tally of $162 million. 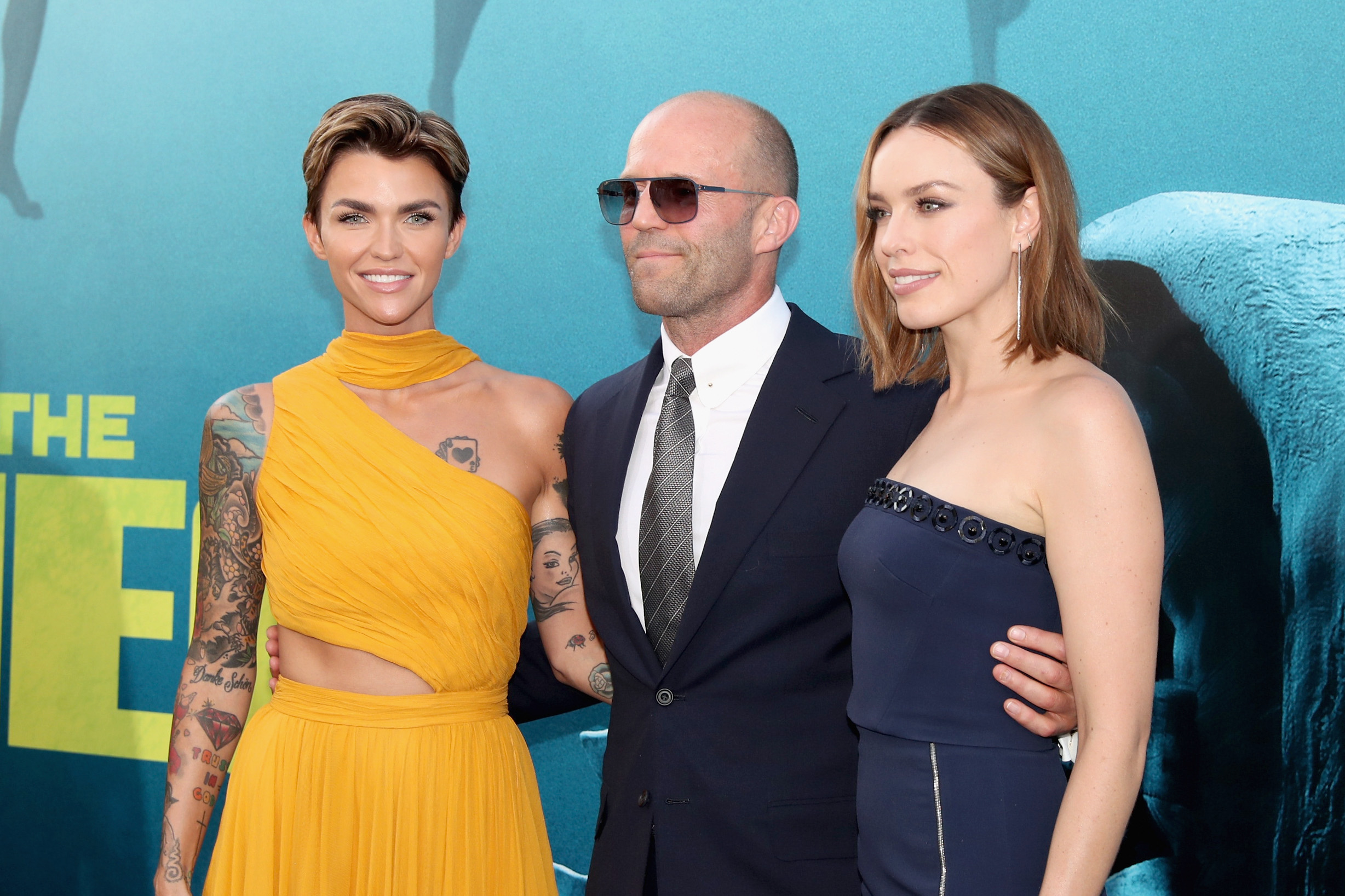 “The Meg,” which is a co-production with China, will still have to secure big returns overseas to justify its expensive $130 million production budget. It’s not quite in the black yet, but it’s off to a good start given a $96.8 million international tally. In the Middle Kingdom, it generated a strong $50 million. Imax screens accounted for $13.6 million of “The Meg’s” $141.3 million global total.