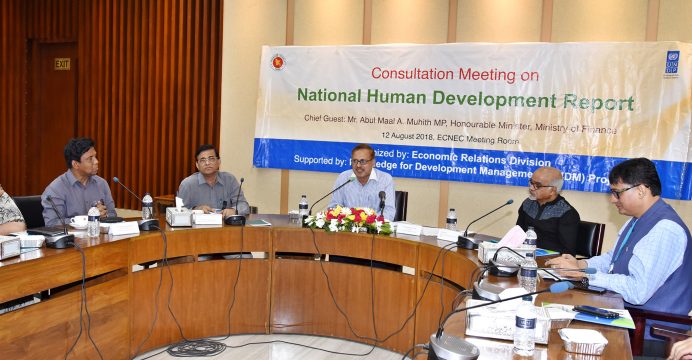 Bangladesh Government’s Economic Relations Division (ERD) is taking initiative to publish National Human Development Report (NHDR). In 1992 for the first time NHDR was published by the Government of Bangladesh, later it was not continued. 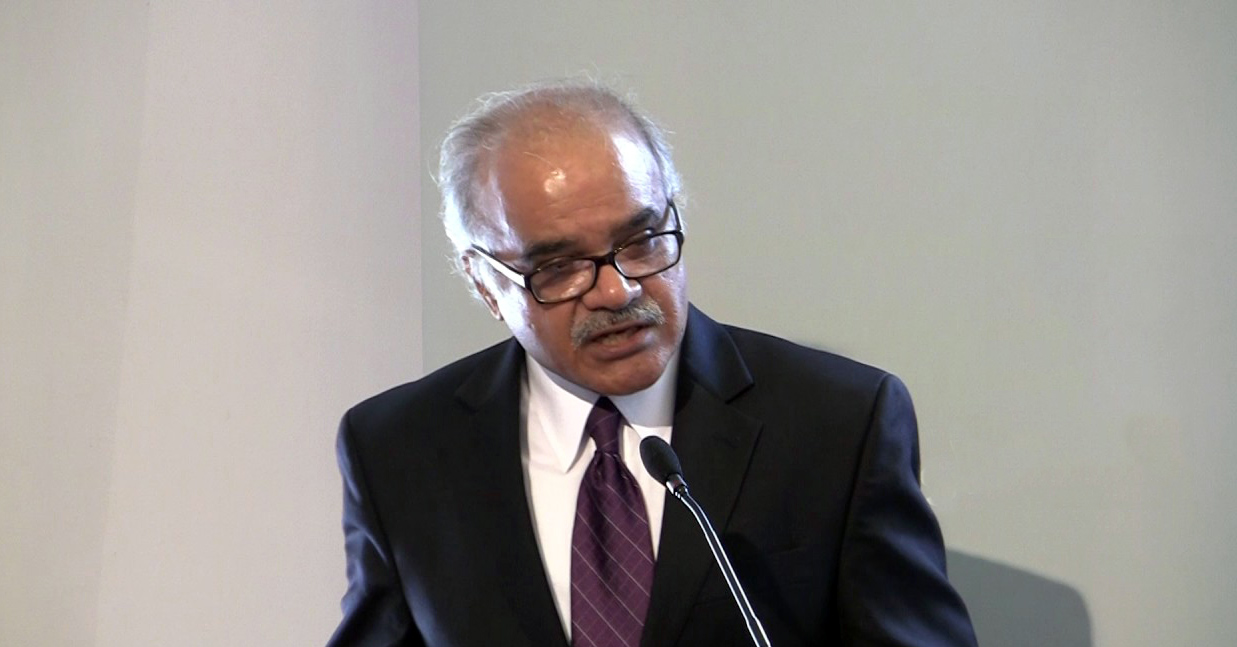 In his speech, Dr. Selim Jahan mentioned that the increase of GDP Growth and Infrastructural development cannot guarantee the human development, the focus should be the improvement of the living standard of the people. He further added that, development should be people-centered. He mentioned that, around the world more than 900 National Human Developed Reports have been published, even some provinces in India publish the National Human Development Reports.

Dr. Selim Jahan appreciated the ERD initiative to publish NHDR, which will help to overcome the data gap and will facilitate policy dialogue and better understanding development dynamics.

The discussants suggested forming an Advisory Council to guide the author’s panel in choosing the themes and contents of the report. Dr. Kazi Anowarul Hoque, Additional Secretary of the Economic Relations Division shared the background information and key points of two previous consultation meeting on the issue.