Brandon Stone never imagined himself among the leaders at the 100th PGA Championship, but the 25-year-old South African is riding his best career form as far as it takes him.

“Yeah, 66 on a Thursday of the US PGA, if you had told me that a month ago, I would have said you’re kind of smoking something,” Stone said.

It’s only Stone’s seventh major start, having missing the cut in the past two PGAs. 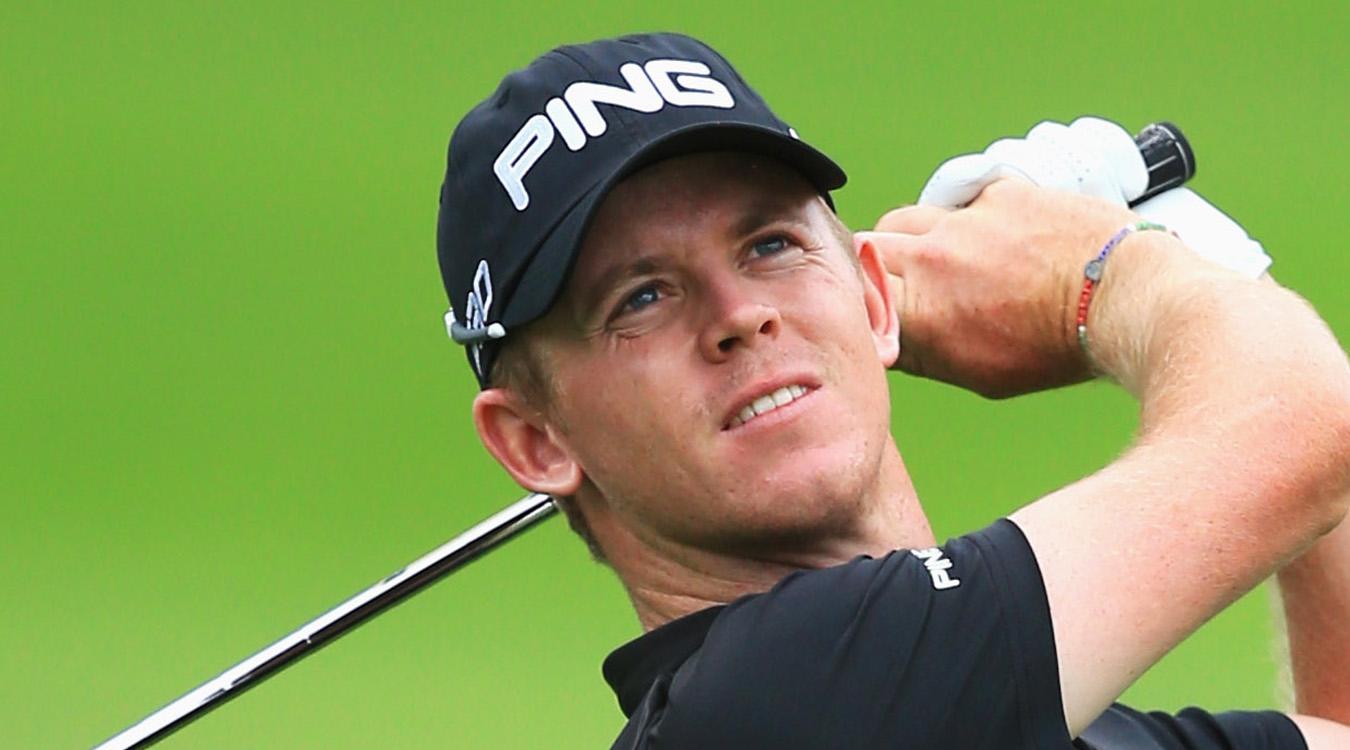 “I think Quail Hollow chewed me up and spit me out quite quickly last year,” Stone said.

But everything changed for Stone last month when he won the Scottish Open, firing a final-round 60 to capture the European Tour event and bolster his spirits.

“That victory was monumental. Just the confidence factor. Just got that monkey off my back,” Stone said. “I knew I could play and compete with the best players in the world.”

Stone, ranked 110th, made a putting breakthrough the Monday of the Scotland triumph that still serves him well.

“I’m putting a lot better than I have. I’m really running it very nicely,” he said. “I switched back to a good old school blade putter the Monday of the Scottish Open and since then I really felt like I’m putting leaps and bounds ahead of where I had been prior.”

Stone shared fifth after the first day of the British Open before finishing 61st, but that helped prepare him for the heat and tension and huge crowds he faced down Thursday.

“Swing felt phenomenal, really held up under the pressure coming home,” Stone said. “You can’t coach someone to behave and focus in this atmosphere. It’s 105 degrees (40.5 C) out there with 35,000 people walking around you. So having had the previous experience at Baltrusol and Quail Hollow really helped.”