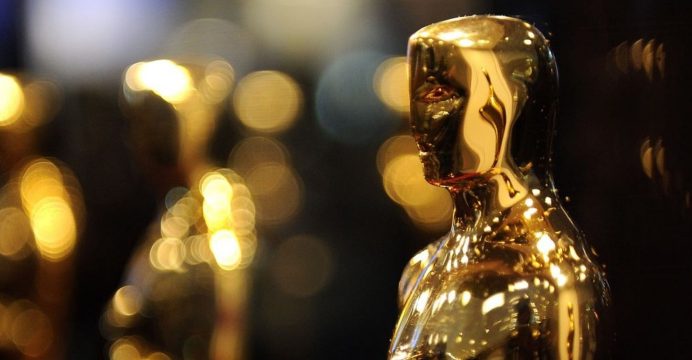 The Oscars will introduce a new award for popular films and the annual ceremony will be limited to three hours, organizers said on Wednesday, in a bid to stave off slumping audiences for the movie industry’s most prestigious honors.

The decision to create a special category for popular films sparked an immediate backlash, with one critic saying it smacked of desperation.

The sweeping changes also include handing out some of the 24 Academy Awards during commercial breaks in the Feb. 24 broadcast on Walt Disney Co’s ABC network.

“We are committed to producing an entertaining show in three hours, delivering a more accessible Oscars for our viewers worldwide,” the board of governors at the Academy of Motion Pictures said in a letter to members.

The U.S. television audience for the almost four-hour Oscar ceremony in March 2018 was 26.5 million viewers, the smallest in awards’ 90-year history. The telecast is an important showcase for the film industry, and nominated movies typically attract a new wave of ticket buyers. 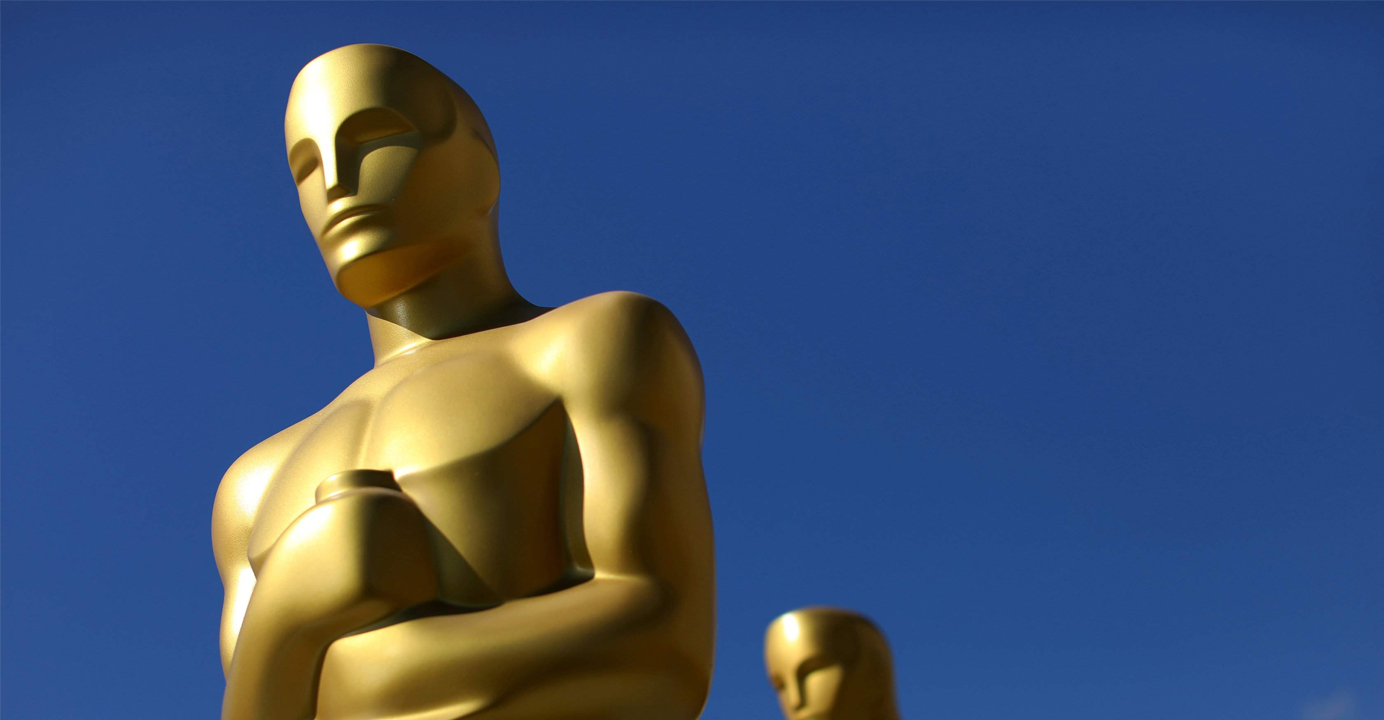 “The accidental implication is here’s the award for popular film, and here’s the unpopular films,” said Alison Willmore, critic and culture writer for Buzzfeed News.

The changes are the biggest since the Academy in 2016 pledged to double its female and minority membership by 2020 in response to the #OscarsSoWhite criticism of its nominees.

In 2009, it expanded the number of best picture nominees from five to 10 in a bid to open up the competition.

Yet in recent years, the Oscars have tended to honor art house fare and performers, like best picture winners “Moonlight” and “The Shape of Water,” for its biggest prizes rather than box office hits like the “Star Wars” franchise or superhero movies such as 2017 blockbuster “Wonder Woman.”

Fans of this year’s superhero sensation “Black Panther,” from Disney’s Marvel Studios, have been arguing that it deserves a best picture nomination.

Wednesday’s letter did not give details of the new category recognizing “achievement in popular film,” saying those would come later, but critics on Twitter said it seemed to create a second-tier honor and mocked it as “the Black Panther award.”