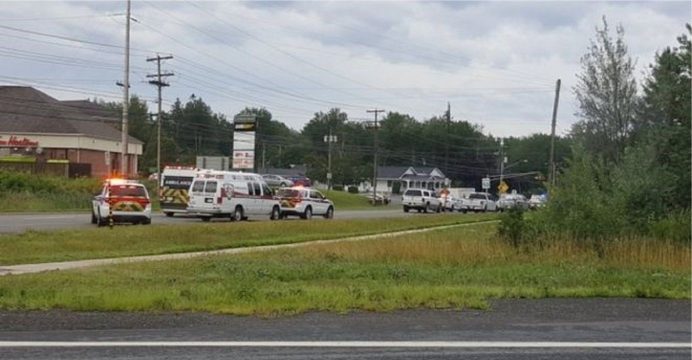 Four people killed in a shooting in Fredericton, Canada

Four people were killed on Friday in a shooting in the eastern Canadian town of Fredericton, police said.

Police urged people in the area of the shooting to remain in their homes, describing it as an “active incident” on Twitter around an hour after giving first word of the killings, reports BSS.

The circumstances of the shooting in the capital of New Brunswick province were not immediately known. The Canadian broadcaster CBC said that the shooting happened in a residential area of the city and that paramedics and firefighters were on the scene.