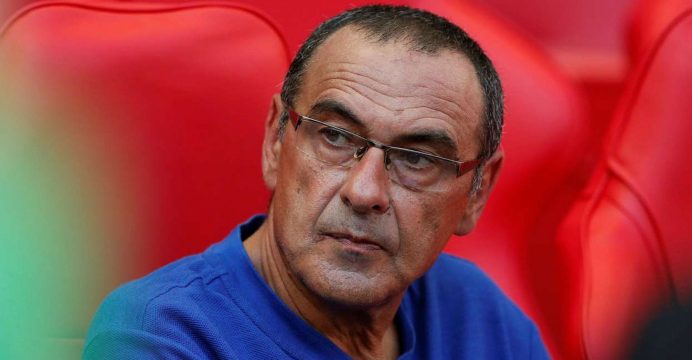 A frantic 48 hours in the transfer market provided Chelsea with a timely lift after last weekend’s Community Shield defeat to Manchester City.

The 2-0 loss left new Chelsea manager Maurizio Sarri to rue the difference between the two teams, with Pep Guardiola’s champions looking sharper and fitter than the Italian’s side.

Sarri has been in post for less than four weeks and the last thing he needed was to go into the first game of the new season at Huddersfield on Saturday against the backdrop of a protracted stand-off between the club and keeper Thibaut Courtois.

Courtois’s decision to stay away from the club this week in a bid to force a move to Real Madrid could have had a negative impact at Stamford Bridge, reviving memories of the dispute with Diego Costa 12 months earlier.

But Chelsea moved quickly to sign Kepa Arrizabalaga from Athletic Bilbao for œ71.6 million – a world record for a keeper – on a seven-year contract, triggering Courtois’s exit to Real. 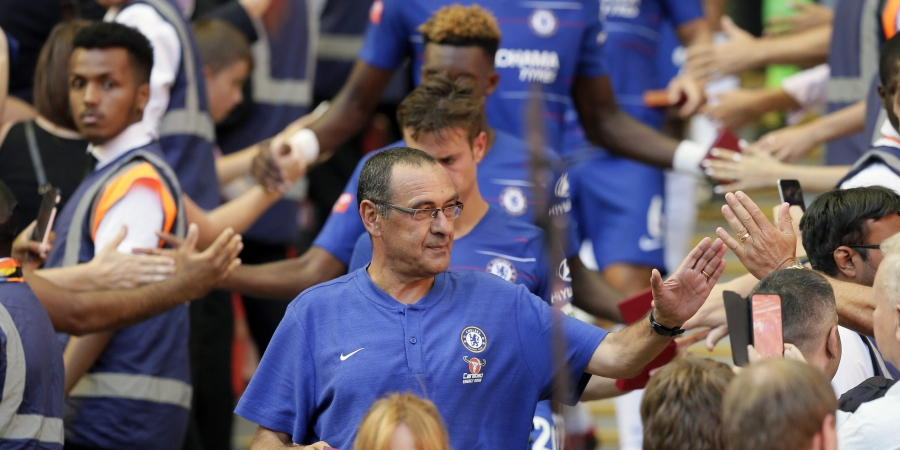 As part of the deal for the Belgian, Croatia midfielder Mateo Kovacic moved in the opposite direction on a season-long loan.

For a club desperate to progress after a fractious campaign that was marred by a rift between coach Antonio Conte and the club and ended with a disappointing fifth placed finish, it was good business all round.

Now, Sarri must do all he can to prevent Eden Hazard following his international team-mate to Madrid, although the current signs are the Belgium star has been convinced to stay. 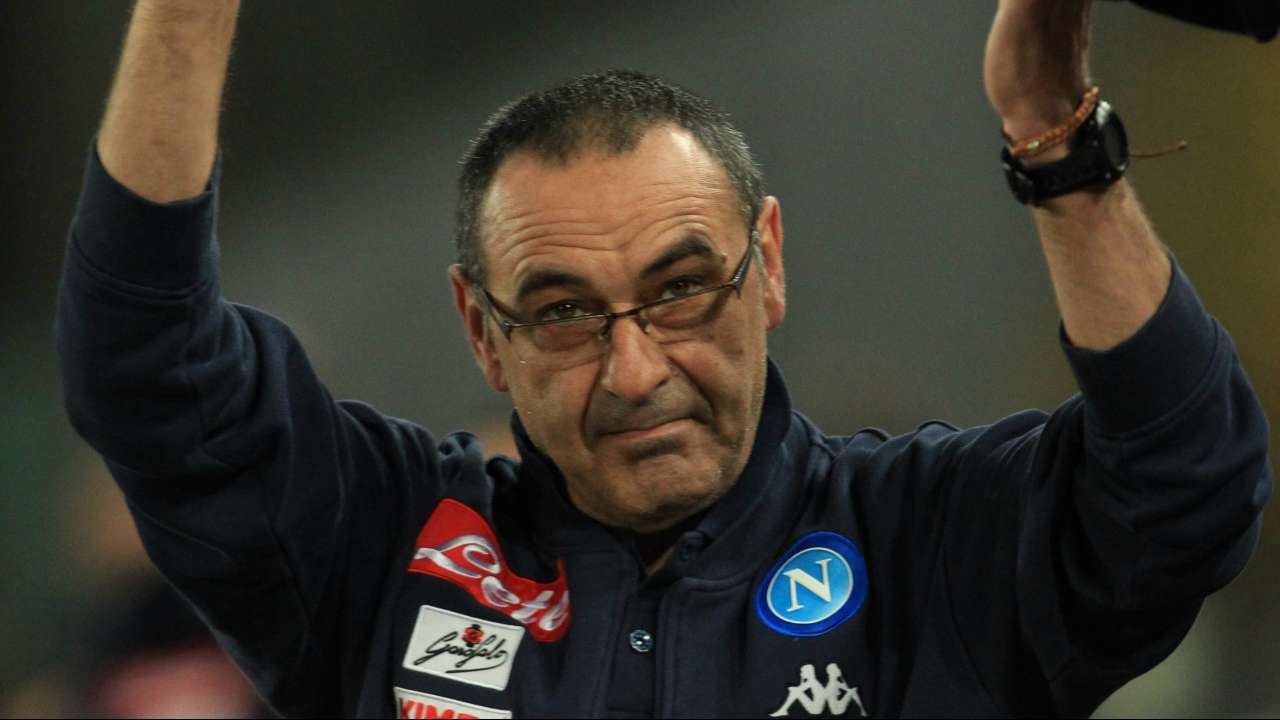 Courtois, though, did little to restore his already damaged reputation at his former club when he expressed his hope Hazard would join him when he was presented at the Bernabeu Stadium.

“Eden congratulated me,” he said. “He knows it is a dream for me to be here. I would like to be always by his side.

“He is a great player and if he could come here, it would be fantastic.”

Sarri, the former Napoli coach, can continue his efforts to introduce the 4-3-3 system he used so successfully in Serie A after two seasons of 3-4-3 under Conte.