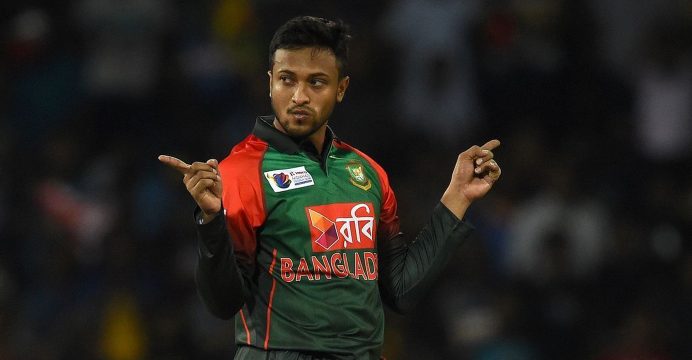 Ace all-rounder Shakib Al Hasan, who returned home from West Indies today (Thursday) with his team, hinted that he might skip the Asia Cup in the United Arab Emirates in September to undergo surgery on his finger.

“We all know that I have to have a surgery. But, I feel the earlier it is done, the better, most probably before the Asia Cup. I don’t want to play without being fully fit. If I think that way, it should be done before Asia Cup and that is normal,” Shakib told pressmen at Dhaka Shahjala International Airport after Bangladesh team’s return from the West Indies this morning.

The Tigers skipper has been suffering from pain on his left little finger, which he sustained during a tri-nation series comprising Zimbabwe and Sri Lanka at home in January and missed the subsequent Test and Twenty20 series. 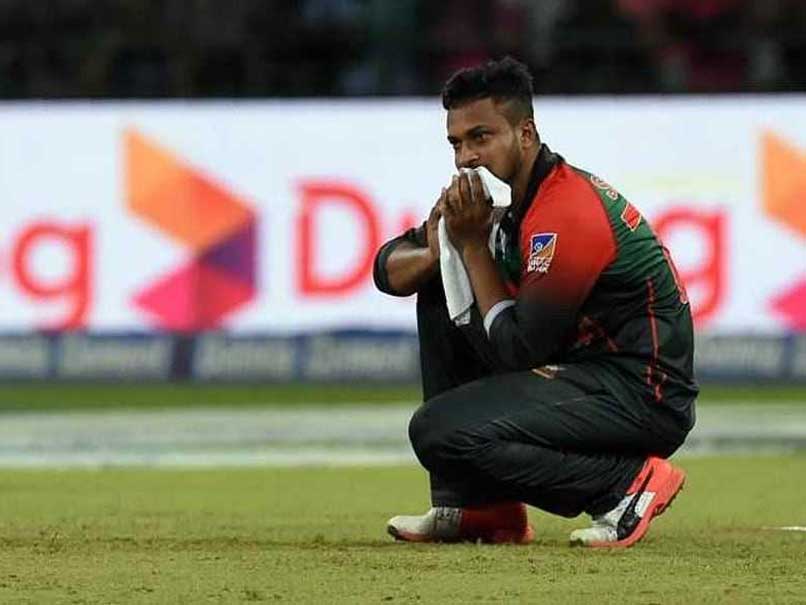 Shakib returned to the team for the Nidahas Trophy in Sri Lanka in March after receiving treatment from Australia, where doctors advised him to have surgery.

His pain returned during the recent Twenty20 international series against the West Indies, which Bangladesh won by 2-1 in the Caribbean and the United States. With a busy schedule coming for up for Bangladesh leading up to the World Cup 2019, Shakib felt he should not delay his surgery.

Bangladesh is pitted in Pool B with Sri Lanka and Afghanistan in the Asia Cup, scheduled to be held from September 15-28.