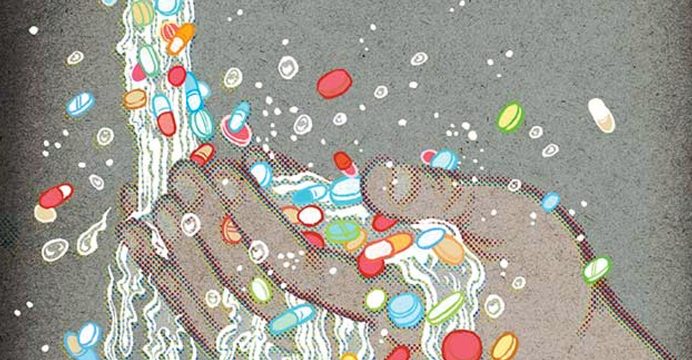 Drugged waters, how modern medicine is turning into an environmental curse

As the world’s population expands and we become wealthier, drugs and chemical-based care products become more prevalent. While pharmaceuticals are essential for human health and well-being, less is known on the effects they have on the freshwater sources on which we depend for our existence, and their impact on human health and biota.

The occurrence of pharmaceutical substances in the environment is of global concern. According to a study published in June 2018 in the United States of America – Pharmaceutical manufacturing facility discharges can substantially increase the pharmaceutical load to U.S. wastewaters – drug manufacturing facilities are an important source of environmental pollution. Wastewater treatment plants are unable to filter out chemical compounds used to manufacture personal care products and drugs, so these chemicals seep into freshwater systems and into the oceans.

“Modern wastewater treatment plants mostly reduce solids and bacteria by oxidizing the water. They were not designed to deal with complex chemical compounds,” says Birguy Lamizana, Programme Management Officer at UN Environment and expert on wastewater and ecosystems.

For some time, evidence has been mounting that chemical pollution may be entering the food chain and altering the sex functions of fish. But these effects may not be limited to fish. Research suggests that exposure to pharmaceuticals and other chemicals in drinking water may affect human reproductive systems too.

A 2017 UNESCO study titled Pharmaceuticals in the aquatic environment of the Baltic Sea region found that the chemicals’ main pathway into the freshwater and marine environment was via the discharges of effluents from municipal wastewater treatment plants. 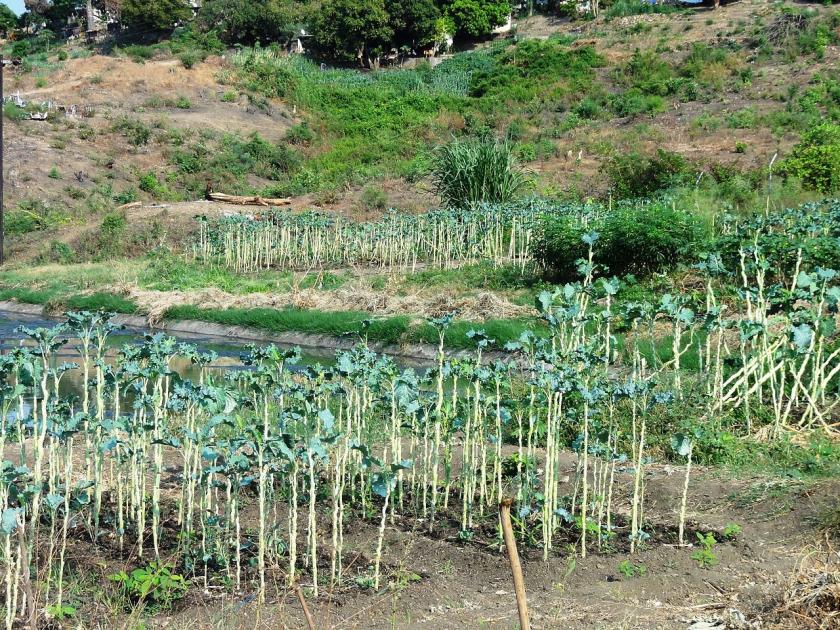 Water, despite the built-up infrastructure and technology around it, is ultimately an environmental good that comes from and returns to nature. Pollution of water-related ecosystems directly threatens people’s health and livelihoods, as well as economic, political and security developments within countries and in their relations with other countries.

Globally more investment needs to be channeled into improved water quality. “Only four per cent of investments in the water sector are going towards nature-based, or green, solutions, despite the proven co-benefits, including for water quality,” says UN Environment expert Elisabeth Mullin Bernhardt.

“That’s why nature-based solutions for water will be at the centre of this year’s World Water Day, the World Water Development Report, and Stockholm World Water Week.”

Removing traces of drugs in water sources is ultimately not just a problem for wastewater treatment plants but also for the pharmaceutical industry and for governments. Business leaders and policymakers globally should take note, and act by the precautionary principle in environmental decision-making.

Freshwater ecosystems are both disproportionately important and under threat. Lakes, rivers, and wetlands are essential for human life, health and, livelihoods. They directly provide our water for food, industry, and for drinking purposes.

World Water Week, which takes place in Stockholm from 26-31 August 2018, will be an opportunity to raise awareness and find solutions to the most pressing water-related issues of today.