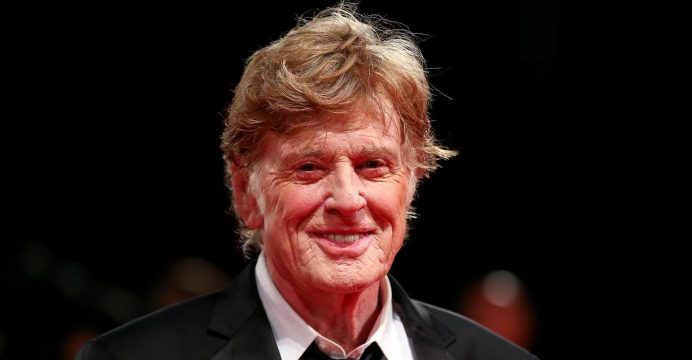 Oscar winner Robert Redford will retire from acting following this autumn’s release of his upcoming film “The Old Man & The Gun,” the 81-year-old told Entertainment Weekly in a story published on Monday.

Redford, best known for films such as “Butch Cassidy and the Sundance Kid” and “Out of Africa,” plays a seasoned bank robber in the new movie, which is scheduled to debut in theaters in September. 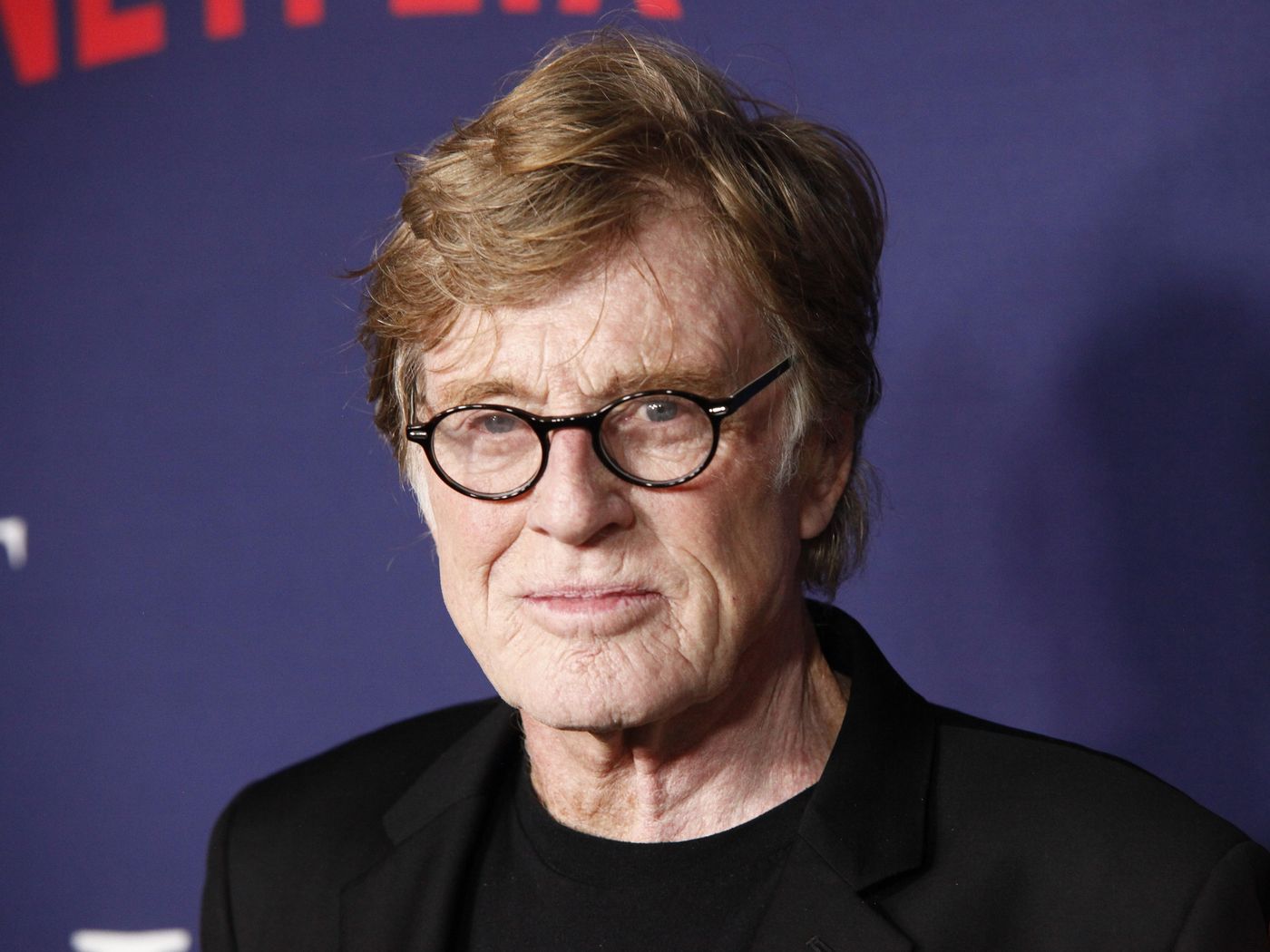 In the film, Redford plays Forrest Tucker, a real-life career criminal who was caught robbing banks 17 times. Each time he was jailed but managed to escape.

Redford got his big screen breakthrough in 1967 with a role in “Barefoot in the Park” opposite Jane Fonda, and he cemented his stardom with roles in classic movies such as “The Sting” and “All The President’s Men.”