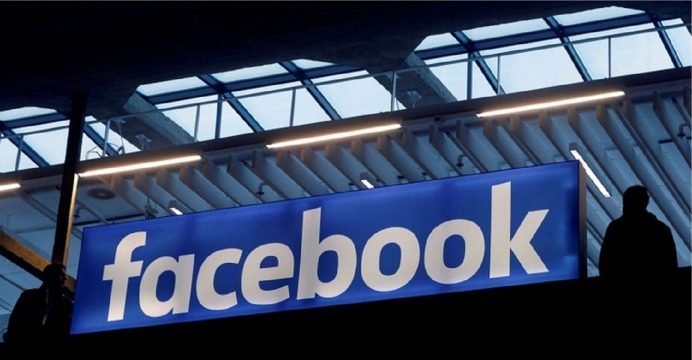 India has asked its telecom operators to find ways of blocking applications such as Facebook and messaging app WhatsApp in the case of misuse, reports Reuters.

India has in recent months intensified efforts to crack down on mass message forwards after it found that people were using social media and messaging apps to spread rumors and stoke public anger.

WhatsApp, in particular, has faced the wrath of Indian regulators after false messages circulated on the messaging platform led to a series of lynchings and mob beatings across the country.

The department of telecommunications in July asked Indian telecom service providers, as well as mobile and internet industry bodies, to “explore various possible options” to block such apps.

“You are … requested to explore various possible options and confirm how the Instagram/Facebook/Whatsapp/Telegram and such other mobile apps can be blocked on internet,” according to the government letter dated July 18 and seen by Reuters.

A source at India’s department of telecommunication said the letter was aimed at finding ways to block such apps during “emergency situations”.

“There is a need for a reasonably good solution to protect national security,” said the official, who declined to be named.

For WhatsApp, India is its biggest market with more than 200 million users and one where it says people forward more messages, photographs, and videos than any other country.

Following calls from the government to stem the platform’s misuse, WhatsApp has moved to deter mass message forwards and launched an advertising campaign to educate consumers.

In July, WhatsApp said message forwards will be limited to five chats at a time, whether among individuals or groups, and said it will remove the quick forward button placed next to media messages.